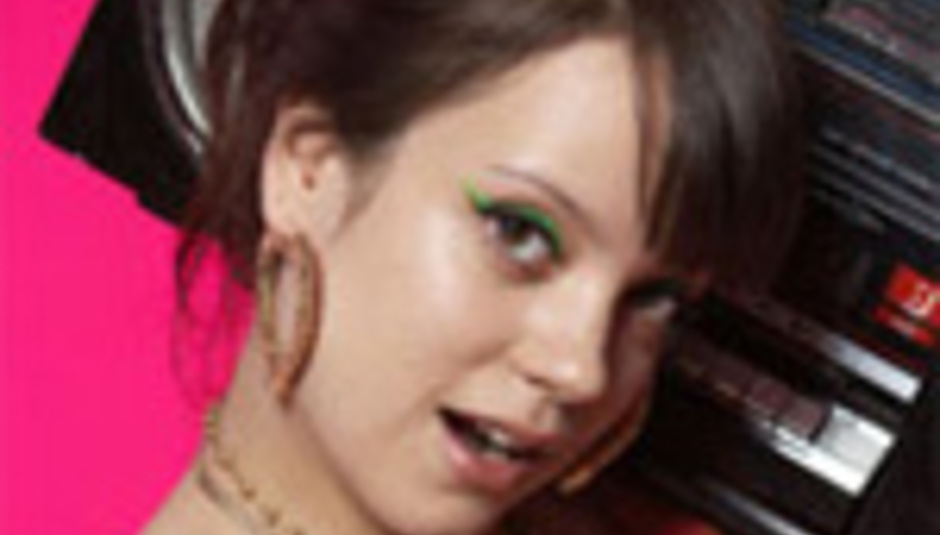 The shortlisted albums in contention for 2006's Mercury Music Prize will be revealed next week, with Jools Holland making the announcement on Tuesday, July 18.

Twelve albums will make up the list, which will be read out by the perma-smug telly presenter and former Squeeze man at a central London location. Last we knew, we weren't invited. BAWLS.

The final award ceremony will be held at the start of September. Holland said of the nominations:

"It has been a really strong year for UK music. With so many great albums out there at the moment, I'm really looking forward to the announcement. It has the potential to be a classic Nationwide Mercury Prize list."

To be in line for a nomination, an album must be British, have been released between July 2005 and July 2006, and, y'know, be alright. We reckon Hot Chip and Lily Allen (pictured, like that's not obvious) will make the list... but what do you think?