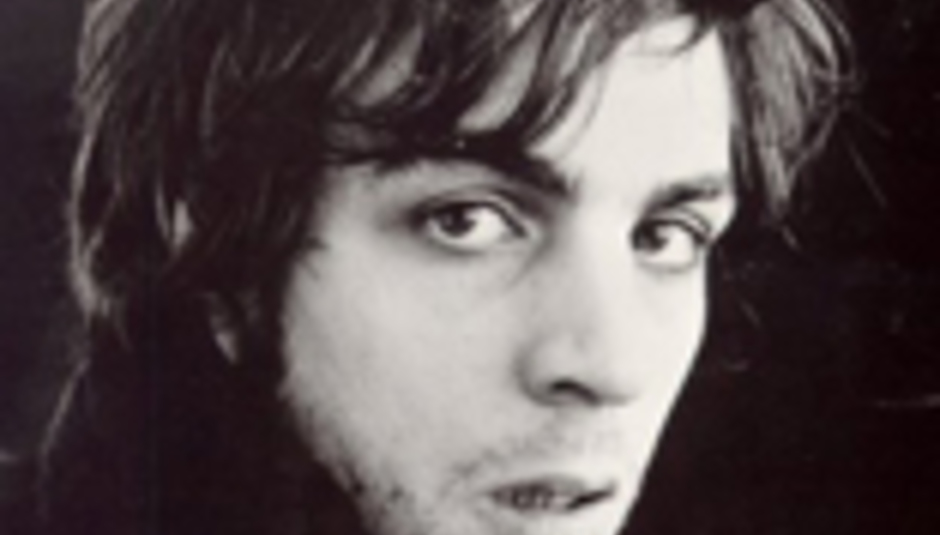 The iconic figure - who joined Pink Floyd in 1965 only to leave three years later - suffered from diabetes, and it is thought that complications relating to this condition finally put paid to what had often been a strange and tormented life.

"He died peacefully at home. There will be a private family funeral in the next few days."

Although he didn't perform as a part of Pink Floyd after his 1968 departure, and effectively contributed to only one album (The Piper At The Gates Of Dawn), Barrett - born Roger Keith Barrett - enjoyed limited solo success, and his former bandmates' 'Shine On You Crazy Diamond', a live favourite, was penned as an eulogy to him.

"I can't tell you how sad I feel. Syd was a major inspiration for me.

"The few times I saw him perform in London at UFO and the Marquee clubs during the 60s will forever be etched in my mind. He was so charismatic and such a startlingly original songwriter.

"His impact on my thinking was enormous. A major regret is that I never got to know him. A diamond indeed."

Graham Coxon had this to say: "For bang on 20 years Syd led me to better places."