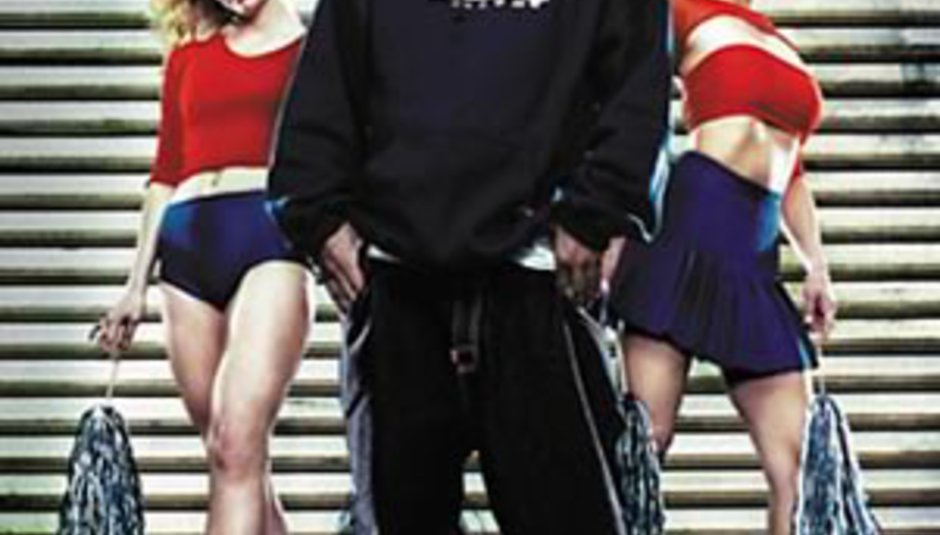 Fred Durst: Not having sex with anyone, like, ever...

by Mike Diver June 17th, 2004
Limp Bizkit's Fred Durst has told US radio that he never had any intention of getting frisky with Canadian pop-punk midget Avril Lavigne, even though the sk8er boi-lover had previously told reporters that Durst had come to one of her shows with the intention of getting some.

Lavigne's words went something like "He expected me to bang him". Durst hired a private jet to go to one of Avril's shows, but said afterwards: "I don't really know her, but I guess she's cooler than I thought since she can just get on and make up some shit and talk shit. So maybe she's as cool as everyone else out there. It's kind of weird. I'm sure I'll bump into her somewhere sometime. Some skate-punk party". So they're at it then...?