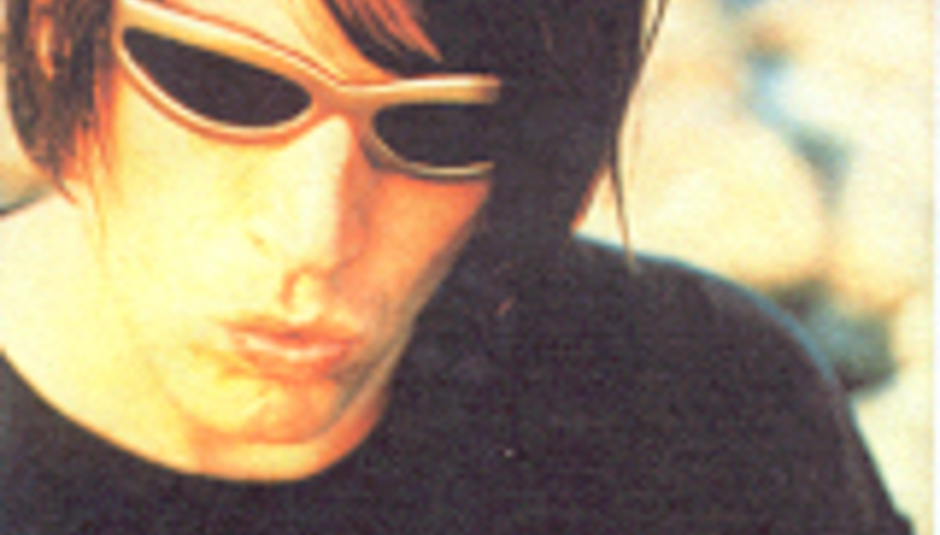 I think we'll call it quits at four. We've already gone beyond the classic trilogy format...

But anyway, The Lemonheads' eighth album, and first for Vagrant, will be released on September 25. A self-titled affair, the album is the band's first for ten years.

"You should listen to the Descendents' Milo Goes to College to get an idea of what the next Lemonheads record sounds like. I wanted to make a rock record, a melodic rock record. Also, I'm sick of selling solo t-shirts."