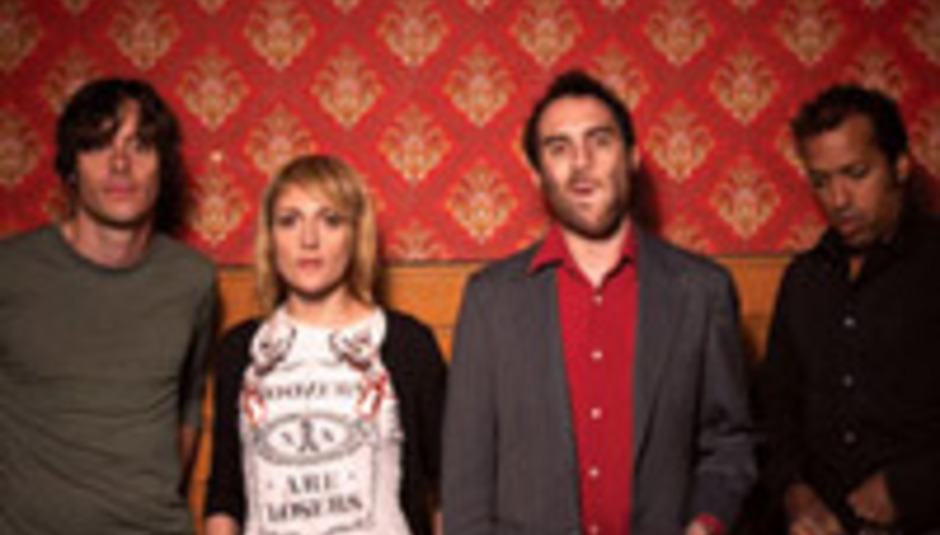 The nominees have been announced for the* Polaris Music Prize*, the new Canadian music award we previously reported on here.

The prize is the Canadian equivalent of the UK's Mercury Music Prize, and will be contested by:

Metric (pictured) - Live It Out

The shortlist is the result of the votes of some 120 judges. The winners - who will be announced at a ceremony at Toronto's Phoenix Theatre on September 18 - will receive $20,000.

BLATANT ADVERT BIT: Metric's Live it Out is finally released in the UK on Monday (July 10) via DrownedinSoundRecordings.