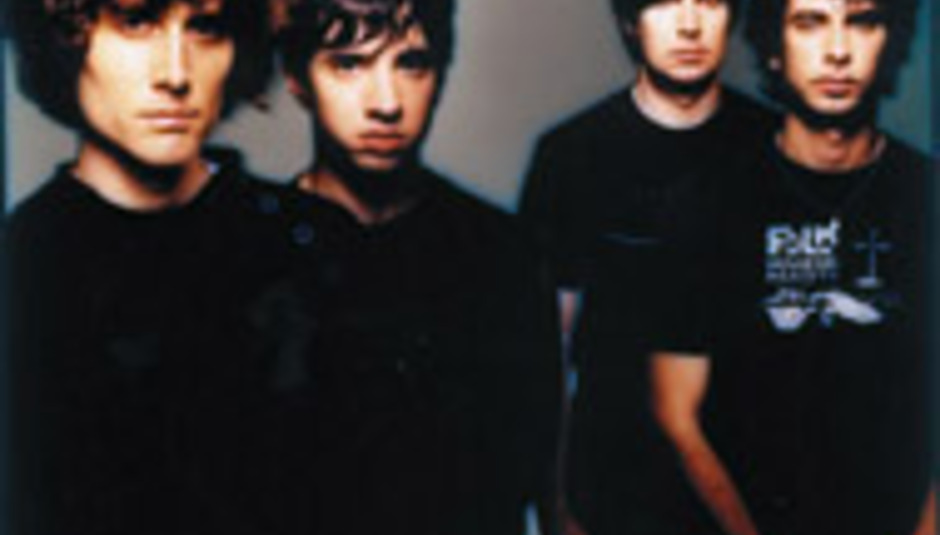 The groom plucks a key from The Rapture tree... uses it to unlock tour news?

Just stop, now, those that have come by expecting some Blood Brothers news: yes, that headline was misleading, partially, but as you can see 'The Rapture' was capitalised... so shurrrrup.

New York's danciest-punkers will tour these isles o' ours come October in support of their second album. All those that call it a 'sophomore effort' in the British press shall be flogged.

Said record, Pieces Of The People We Love, is released on September 4. A single, 'Get Myself Into It', is released beforehand on August 21. Did we already mention this elsewhere in the news? If we didn't, d'uh.