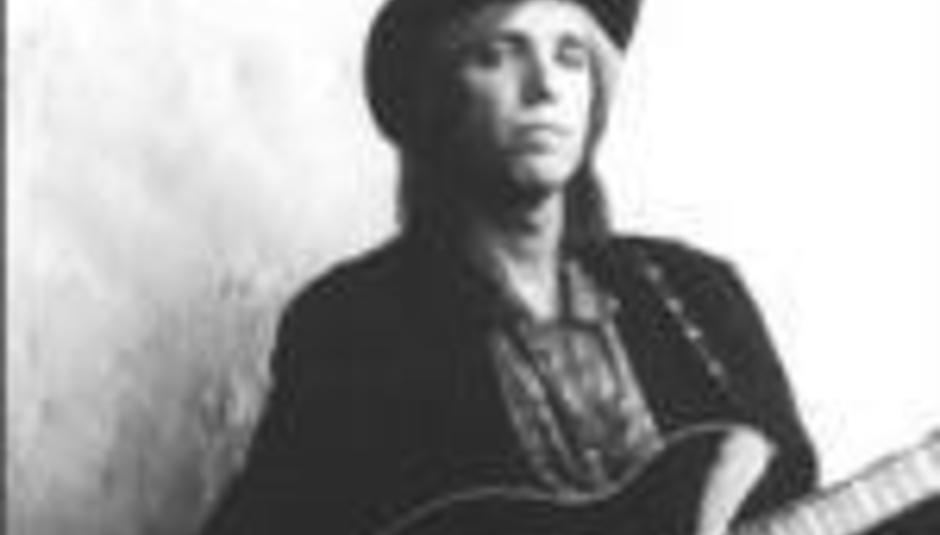 Tom's not so Petty

A US DJ, Dan Gaffney, alerted his listeners to the less-then-subtle similarities between Petty's 'Mary Jane's Last Dance' and RHCP's 'Dani California' in May. Although the two songs are very similar - both structurally and lyrically - Petty has told Rolling Stone that he has no plans to sue the veteran rockers.

"The truth is, I seriously doubt that there is any negative intent there," said Petty. "And a lot of rock & roll songs sound alike."

"If someone took my song note for note and stole it maliciously, then maybe. But I don't believe in lawsuits much.

"I think there are enough frivolous lawsuits in this country without people fighting over pop songs."