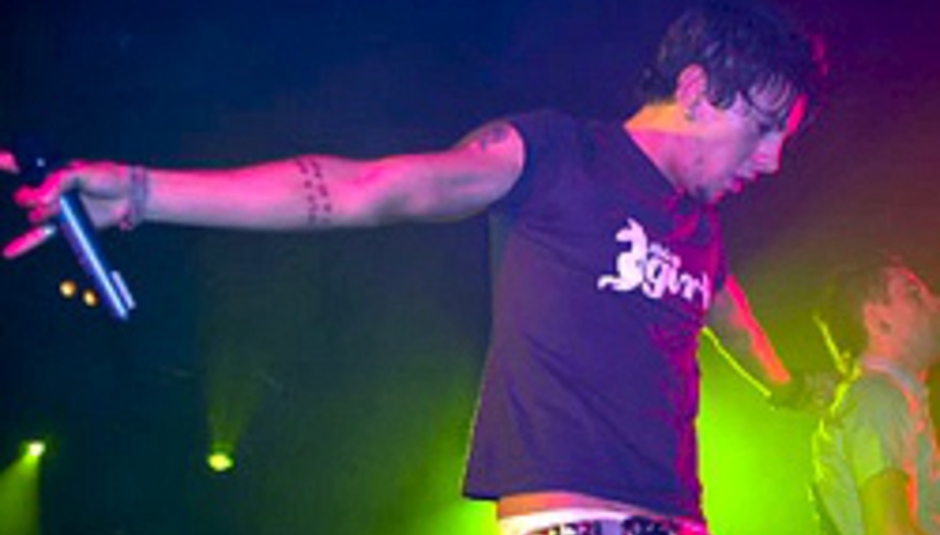 by Sean Adams May 15th, 2004
Crank out 'Rule Britannia' and rattle your pint glasses, as not only is there another summer of race rioting and football chanting on the way, but British acts are finally starting to do well in America again...

This week's US Billboard Album Chart features no less than eight UK acts! It’s no so long ago that there wasn’t a single British act receiving any notable success, so this is a good start to getting out of this Americanized culture quagmire and who knows, maybe a sign of things to come…?

Leading the charge are Coldplay and The Darkness, who’ve obviously both been doing well stateside for quite some time. But big ups where they’re due surely go to the Lostprophets with their ’Start Something’ album of boi-metal sitting pretty at 77 (it was around the 30 just a few weeks ago!) Meanwhile, Franz Ferdinand are on the edge of the top hundred for another week at 107 with their eponymous debut album on Domino (which now has major label involvement from Epic to help the guys break America / make Sony some money!).

Other British names doing well for themselves are Joss Stone (60), The Who's Best Of (162) and also Muse whose ’Absolution’ LP has finally been released in America and slips inside the top 200 for a second week in a row. By the sounds of things Muse - whose last album didn’t even get released in America cus Madonna was too busy arguing with Warner or something - are about to blow up bigger than The Darkness, but we’ll have more news about this as it happens… we’ve also heard a lot about the Cooper Temple Clause winning over the hearts of Americans on the back of their first major tour over there, and they join The Cure on a massive tour around America this summer too.

Also waiting in the wings is Carina Round, who played our DiS 3rd Birthday party back in October, she's just signed to Interscope and been added to the Lolapolooza tour and she too is winning over the American media.

But yeah, there are about 192 other bands selling lots of records in America at the moment and most of them are American, but it's a start...

DiScuss: Which British band will be next to become big in America? Why have Americans suddenly woken up to British music again? Is it Bono’s and Gavin Rosedale’s fault we’ve not been doing well out there for the past decade?