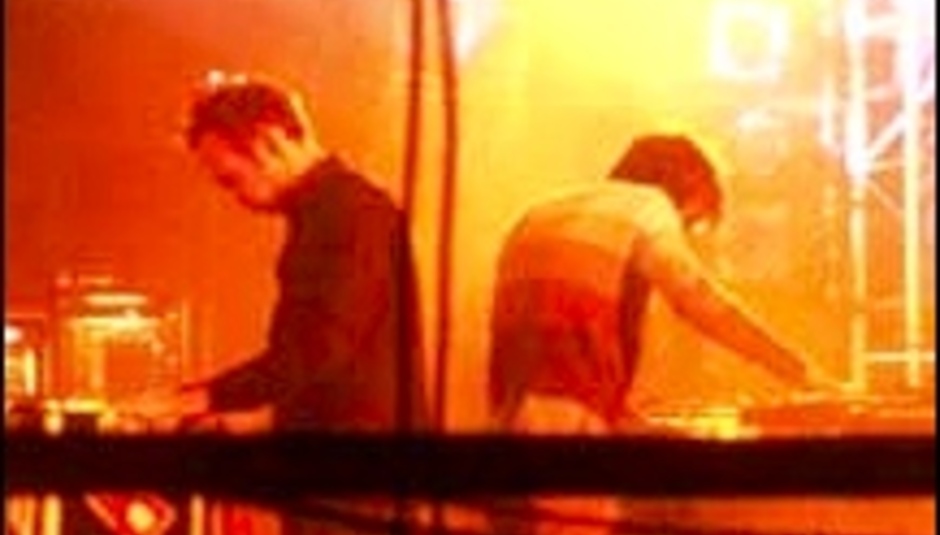 As happens every year, the Carling Weekend line-up first off usually looks like crap that we used to like a few years ago when no-one else cared, then these bands release a string of overhyped singles and then find themselves headlining, without having anywhere near a full set of hits. Or they're bands who seem to play everywhere, every year, so their performances aren't particularly special anymore. But never fear because just as the weekend tickets sell out, they always announce some of the greatest bands on the planet and make the festival sound like it's going to be nearly as good as Coachella or Lolapolooza, well, almost...

Most notably, there's a headline set from MC5 who've played a few shows recently, some of which featured Evan Dando fronting the seminal band; the return of Soulwax, whose new album drops later this year; and no that isn't a mistake, fellow belgian oddballs dEUS are back, rejoice!


And also, new additions over on the Mainstage...

Congrats to Bloc Party for getting on the bill, it isn't easy for new british bands in these times of corporate tie-ins and agents of the mainstage headliners seemingly getting to fill up the rest of the bill.

DiScuss: Excited yet? Anyone know if the new dEUS record will really be out before the year is out? Who else should they add to the Radio1 stage? Does this bill represent the best in modern alternative? A lot of overhyped tripe? Worth £105? Is the Radio1 tent a good place for DiS readers to meet up?