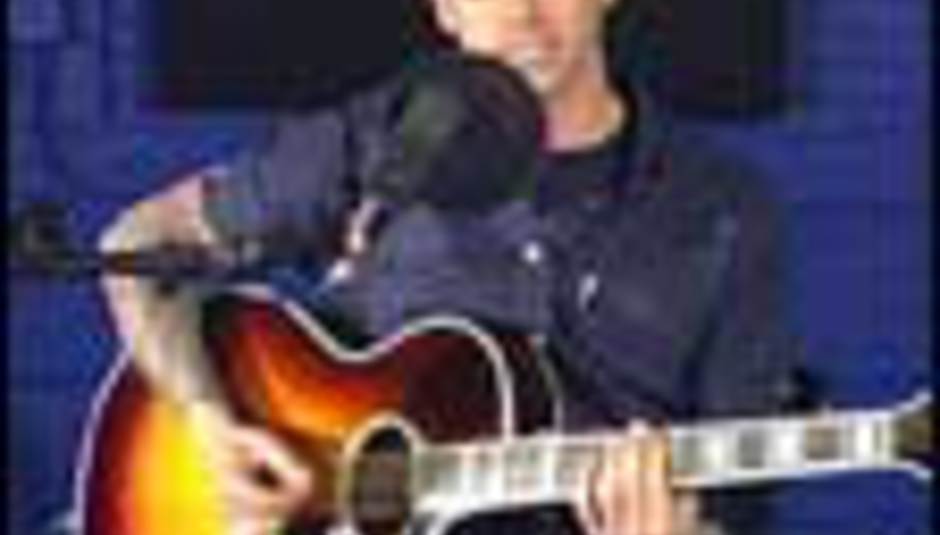 by Andrew Farley May 5th, 2004
Everyone's favourite emotionally scarred singer-songer writer, Chris Carrabba, AKA Dashboard Confessional, is to release his versions of songs from REM's 'Automatic For The People' later this month.

The catch is you'll have to purchase a copy of his latest album, 'A Mark, A Brand, A Mission, A Scar' all over again as the entire 'MTV2: Album Covers' performance will be packaged as a bonus DVD. Also said to be included are interview segments with the band and Michael Stipe, as well as versions of 'Superman' and 'Rapid Hope Loss', which were not included in the original MTV2 broadcast.

The double-disc set is released on May 18th Stateside on Vagrant Records.