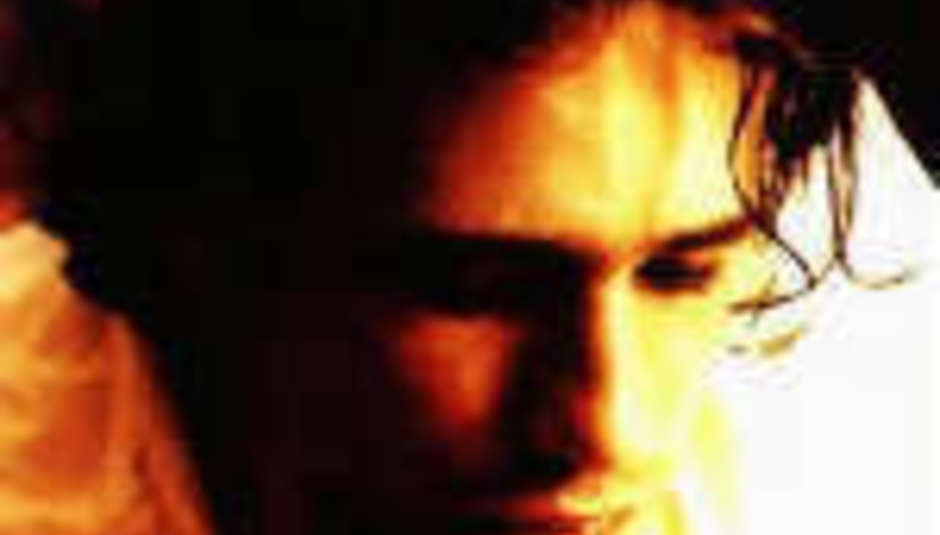 No, not about Keith Buckley, tattooed singer of popular post-hardcore types Every Time I Die, but some dead dude that only recorded a single album. Like, whatever...

Jeff Buckley (pictured) is set to be the 'star' of a forthcoming bio-pic, accoring to Hollywood Reporter.

The late singer - whose only studio album Grace remains an overly acclaimed 'classic' - drowned in 1997. The film is to be produced by Buckley's mother, Mary Guibert, who apparently feared that another party would make a similar film without her consent.

"The time was right to have a project where integrity could be built into the script and that we could wrangle it so that it didn't get co-opted or changed in getting to the screen."