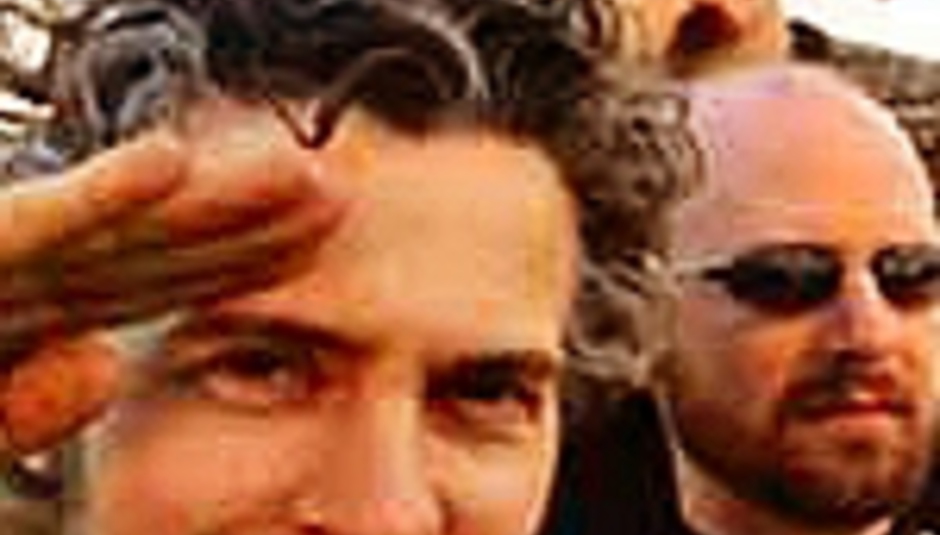 Wayne versus Richard: why can't we all just get along?

"A worthless twat."
The words of The Flaming Lips' Wayne Coyne, there, talking about Richard Ashcroft.

The Lips' singer has told NME that the former Verve frontman pulled out of a Top Of The Pops performance - with the Lips on the same bill - because he feared there would be backstage blows between the camps. Coyne added that had such a brawl broken out, "a lot of people would have jumped in and helped".

"People I know who've run into him recently say that he's kinder than he used to be, but from my own experience, yes, he is a pompous dick.

"I don't really believe in karma, but he does go out of his way sometimes to act as if he's the only person on the planet who matters. And I love some of his songs! That's the power of music - great songs can be made by such a worthless twat."

So there you go: one grown man having a pop at another, proof positive that age does not the man mellow. Then again, both did used to consume a whole heap o' drugs...