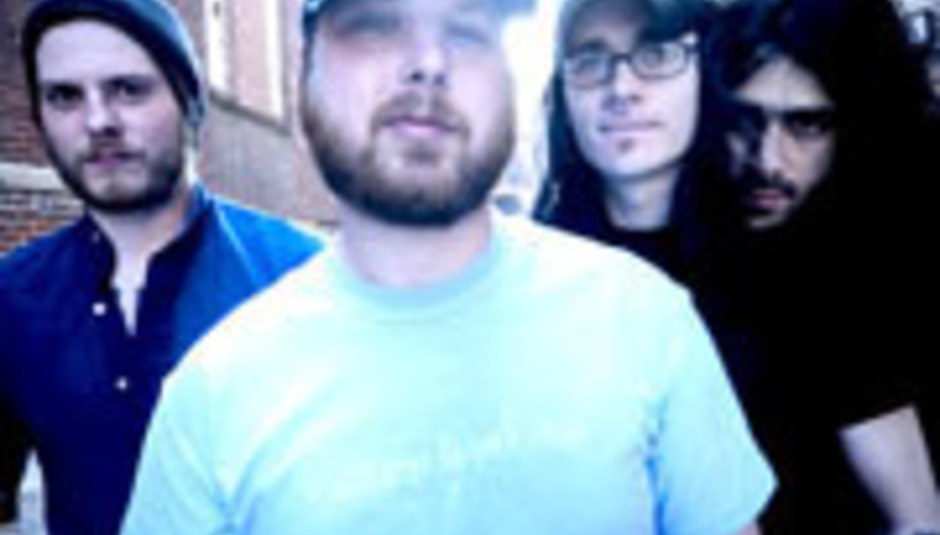 Really quite excellent West Country rockers Secondsmile are to support the equally brilliant Planes Mistaken For Stars on the Americans' upcoming UK tour.

Planes kick off their UK tour - in support of their forthcoming follow-up to 2004's Up In Them Guts - in Wolverhampton on July 26. The tour wraps up in Oxford on August 4.

Planes' as-yet-untitled (well, we can't find a title!) third album was due for release at the start of this month. Quite obviously, this hasn't been the case - we keep our fingers crossed for a return to the violently rocking ways of their debut, Fuck With Fire. The four-piece have been in the studio with Matt Bayles (Isis and Mastodon producer, keyboard player in Minus The Bear).

Secondsmile, meanwhile, release their new single 'Astronauts' through BSM on July 10. It can be pre-ordered from the label's website, here.