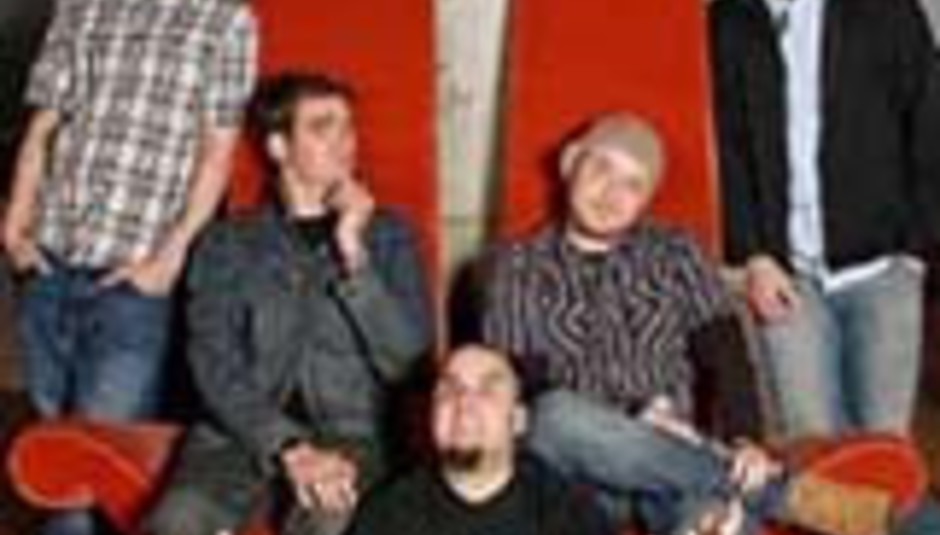 The Californian quintet will play seven British dates in the winter, in support of their forthcoming album Coming Home. Dates below.

Coming Home is released on September 18.