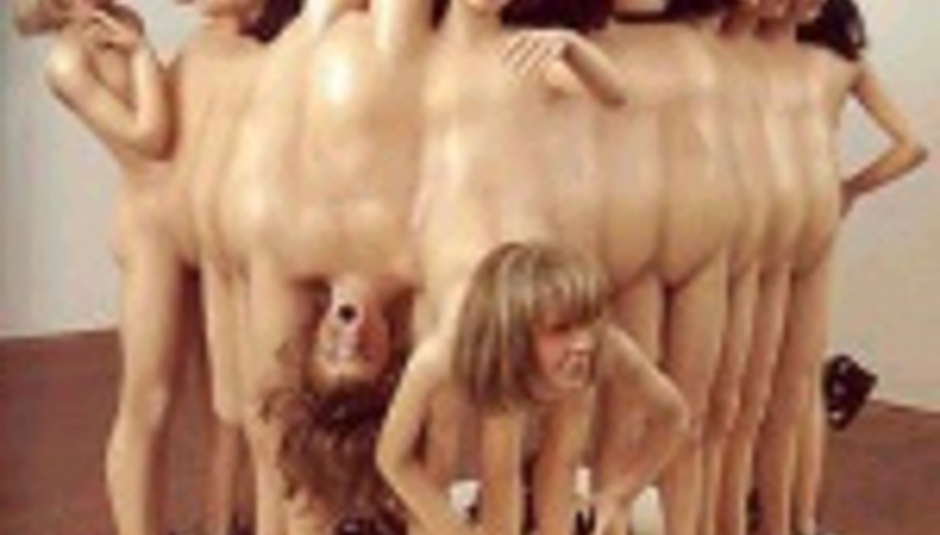 by Adam Anonymous April 27th, 2004
The dust has barely settled on this year's festival, but the 2005 line-up for All Tomorrow's Parties is already starting to formulate.

Next year's event, as ever at the Camber Sands holiday park in East Sussex, will be a super avant-garde all-star triple-weekend extravaganza with three different curators - industrial scare pioneers Throbbing Gristle, Warp Records troubadour Vincent Gallo, and rather fantastic experimental/modern art siblings Jake and Dinos Chapman, aka The Chapman Brothers.

Throbbing Gristle's RE-TG weekender next month (May 14th-16th), which was to feature TG's last ever live appearance, has been postponed due to “unexpected cost rises and scheduling complications”, so they will now oversee the first instalment of ATP2005. Rumours of poor ticket sales were scotched by promoters Foundation, however.

Throbbing Gristle are also compensating fans who bought a ticket for RE-TG with free admission to a special event at a secret London venue on Sunday May 16th, where they’ll be recording their new album live. Additionally, all tickets for RE-TG can be refunded at point of purchase, or transferred to the TG ATP weekend. Full details at the ATP site. Plus, all artists due to play at RE-TG – which included the likes of Coil, Matmos, Merzbow, Black Dice and Russell Haswell – have been invited to play the TG weekend next year. Phew.