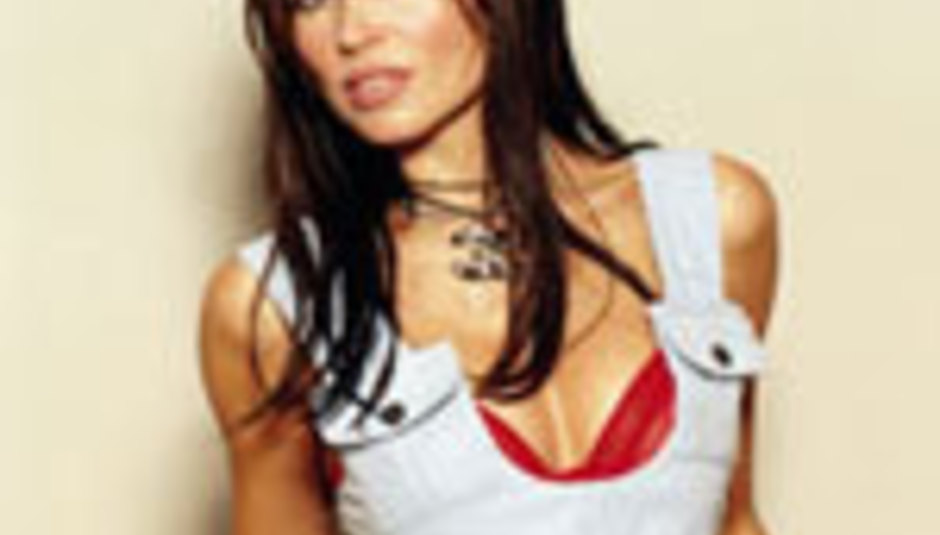 Well you would, wouldn't you? Some faded-from-relevance pop singer picks you, a lovely white python, up and tries to wear you like a piece of Topshop clobber, so you're well within your snake rights to do what comes naturally: constrict.

Australian sister-to-a-star Dannii Minogue was apparently left breathless, literally, while filming the video for her latest straight-in-at-20 single, 'So Under Pressure'. The singer figured that wrapping a python around her would be seductive. To whom, exactly? Do many other snakes watch The Hits?

"The python was on its best behaviour for most of the shoot and was curling around me beautifully. Everyone was thrilled.

"But then things started getting out of hand. It constricted itself really tightly around my waist and I couldn't breathe.

"I started gesticulating wildly to the director to let him know I was in trouble but he thought I was just moving around more passionately."

Sadly, the snake stopped toying with Minogue, meaning she's now fit and well enough to tell GM:TV and anyone else that gives a rat's - oh whoops us - about her ordeal. So, why pick this particular, potentially deadly snake?

"We went deliberated about what colour snake we should have for a long time. I thought a white one would match the outfits I wore best."

* Comment based entirely on the Big Brother's Little Brother footage of contestant Aisleyne not knowing a) what a monarch was (when asked who the first monarch to get divorced was), b) who the youngest Beatle was (she answered "Bono"), and c) not at least guessing that a penguin is the fastest-swimming bird (she replied, "Birds can't swim... can they?"). Would the world not be a better place if people like this were gassed in their childhood?