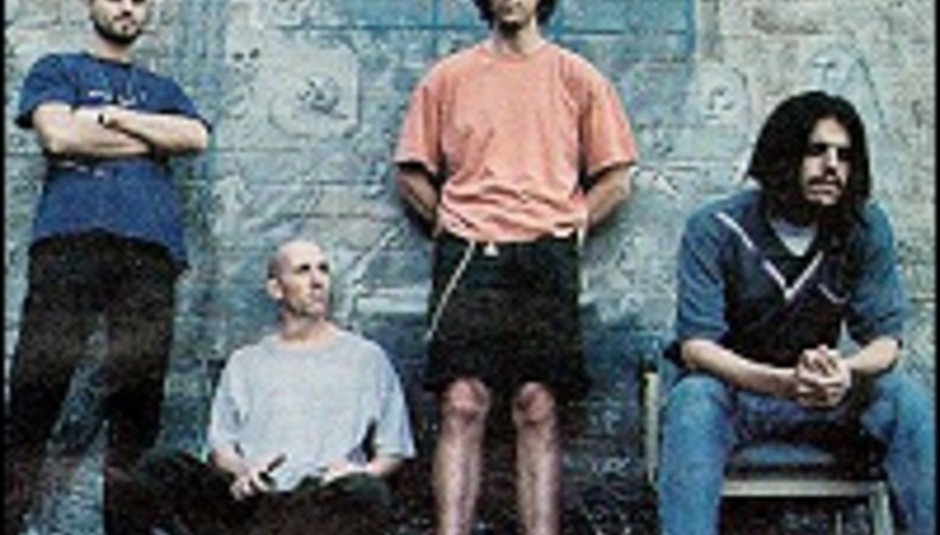 Reports suggest that 3/4 of TOOL are currently working on the followup to 2001's 'Lateralus'. Word on the street is that for the past few months, drummer Danny Carey, guitarist Adam Jones and bassist Justin Chancellor have all been jamming together, and they've already got 10 to 12 new songs.

"They're very much in the infant stage, where we have all these different jams and we start piecing them together," Carey said. "There are no true arrangements yet. We like to develop ideas, but we don't want to solidify anything too much until Maynard gets involved," - which'll be in June when A Perfect Circle finish up touring.

Describing the new material, Carey said "There seems to be a little more brute force going on in the music, rather than being lighter and more intricate like some of the stuff on the last record. It still has quirky time changes, but so far we've been working on really heavy stuff."

We predict a release and hopefully a subsequent world tour sometime in the winter.

Tool are also assembling a DVD, featuring footage from the Lateralus tour, which'll be out in the summer. We hope it has some of those great vids that you see once a year on Mtv2, if you're up all night with insomnia.

DiScuss: Tool, the greatest band in the world, ever? Is art-metal, the new art-rock? What other bands who fit into a similar box to Tool should folks check out? Are you praying for them to play Reading?