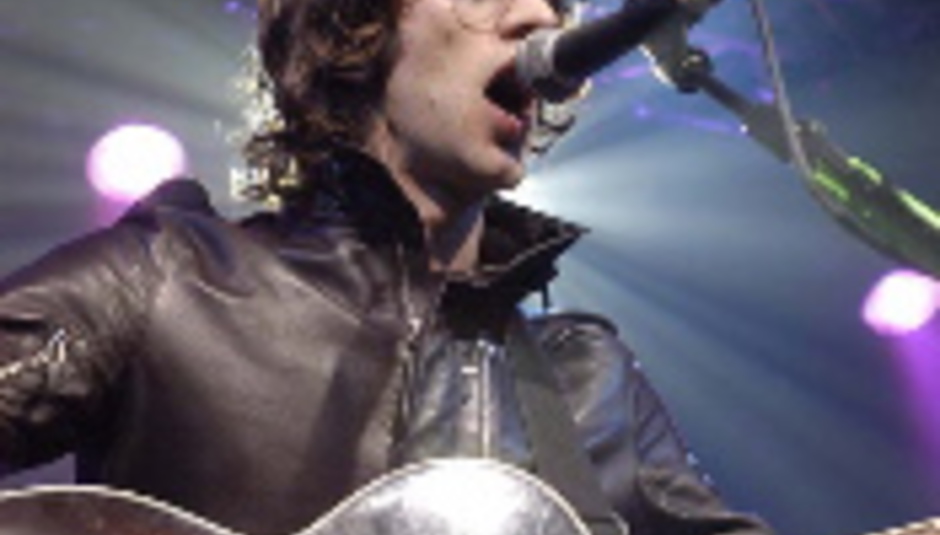 You've got some verve: Ashcroft arrested

The singer rolled into the Bridge Centre Youth Club, full of children aged 12 or under, while quite apparently under the influence of booze. He subsequently acted in a disorderly manner, and was escorted off the premises by Wiltshire police. He was given an on-the-spot fine.

Reports suggest that Ashcroft simply wanted to work with children (in that respect he chose wisely: there were around 60 kids at the club). A source says:

"He was very strung out and close to tears at one point. He kept saying he wanted to work with kids, that he wanted to do 'good things'. He wasn't aggressive, in fact he was quite charming and friendly. He kept hugging some staff and kids.

"He looked like a tramp. He was dishevelled and unshaven with filthy clothes and there was saliva caked around his mouth. He was off his head, although he wasn't slurring his words. One of the staff said: 'You're the spitting image of Richard Ashcroft'. And he said, 'That's because I am.'"

Nice one, Dickie, but rather than kids, how about you find some good musicians to work with? Then maybe your future material would be worth the compact disc its burned into. Music is power? Fuck off and write another 'History', already...