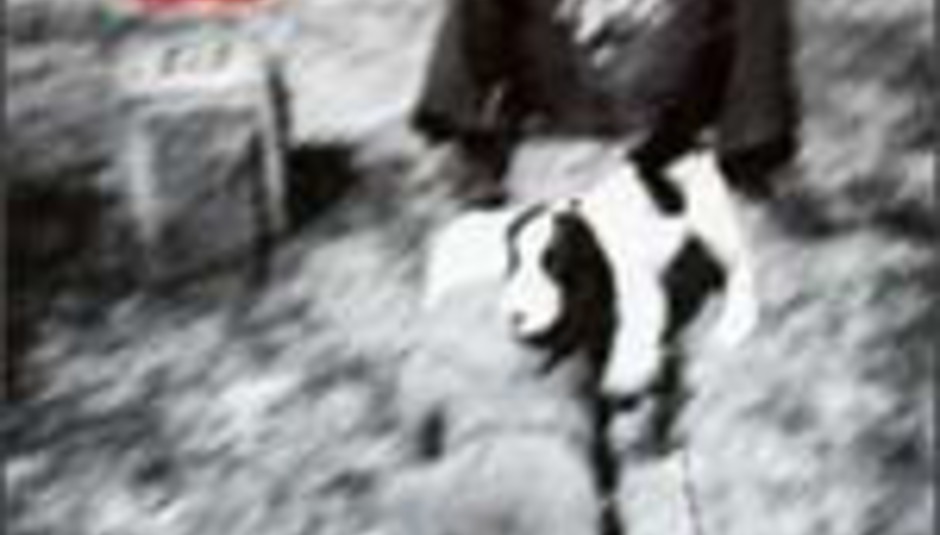 Sometimes the past is a wicked mistress: she paints your favourite records of yesteryear all manner of pretty pink tones and rose tints, but neglects to tell you, come the time when you play them again, that they really weren't ever all that. Really, Badmotorfinger sounded OLD the other day, dude. But one record that hasn't particularly aged - not in a negative way anyway - is to enjoy an expanded re-release next month...

Sebadoh's Sebadoh III, pictured, is released on two CDs through Domino on July 10. Originally released back in 1992, when grunge was exploding like a zit on the end of a 14-year-old's black-headed nose, the new version runs to no fewer than 41 tracks. LIKE OMG.

Sebadoh fans Stateside will have to wait 'til August for the album. Gutted, just a little?