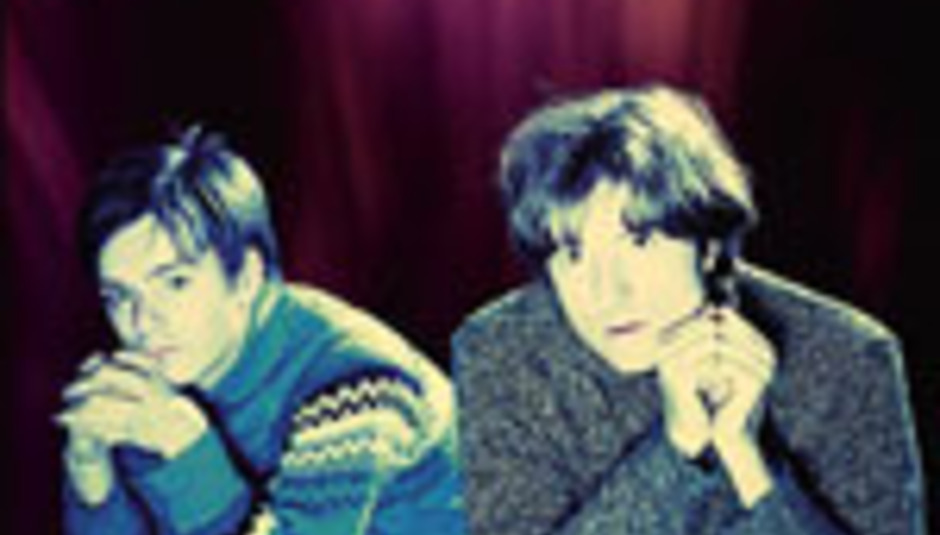 Popular masters of all things ambient Air have put the finishing touches to their new album, and have announced that it'll be released in 2007.

"It's another direction, for sure. It's different, but it's Air. We like to change all the time. If we don't change our sound, we'll be dead.

"People who like our music like to discover new things. They're curious. They have some cultural musical background also, so they want to be surprised."

Dunckel's solo album, a self-titled affair, will precede Air's record with a September 19th release date. He said about his own album:

"Most of the tracks contain some piano, and the chords are on the black keys most of the time, because I like the sound of that. I know I'm not a very good guitar or bass player, so I asked two of my friends to do the bass lines and a little bit of the guitar."