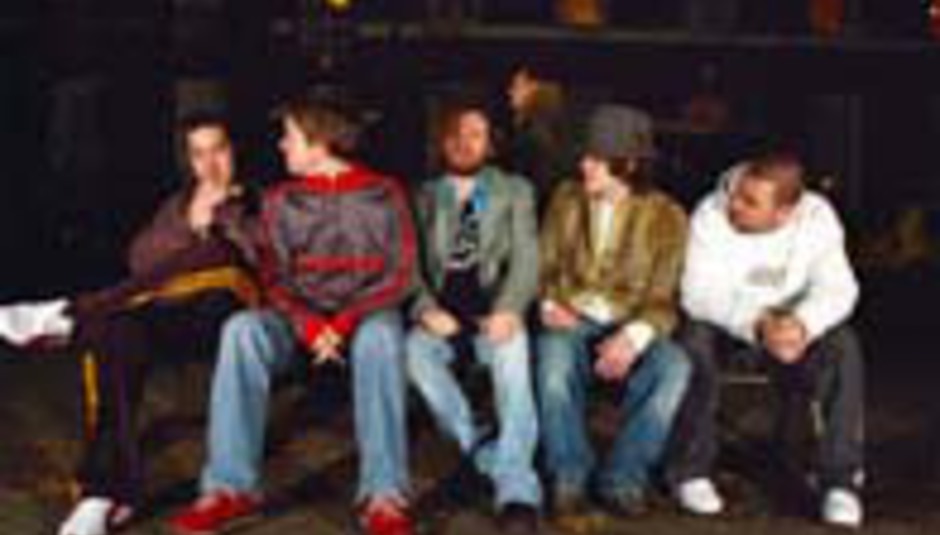 by Ross Bennett March 26th, 2004
Ireland’s funky, spunky Tour de Force of soul, Republic of Loose, clatter back into the capital this month, with a very special gig at Madame Jo Jo’s, W1. This will be the band’s first show in London since scooping up the Meteor ‘Hope for 2004’ Award at the beginning of March.

Leading up to the release of their debut album ‘This is the Tomb of the Juice’ on 7th June, their blues-battering funk will be carted through Dublin, Belfast and Glasgow as the chosen support for psychedelic ramblers The Zutons:

You can catch The ‘Loose in April at: