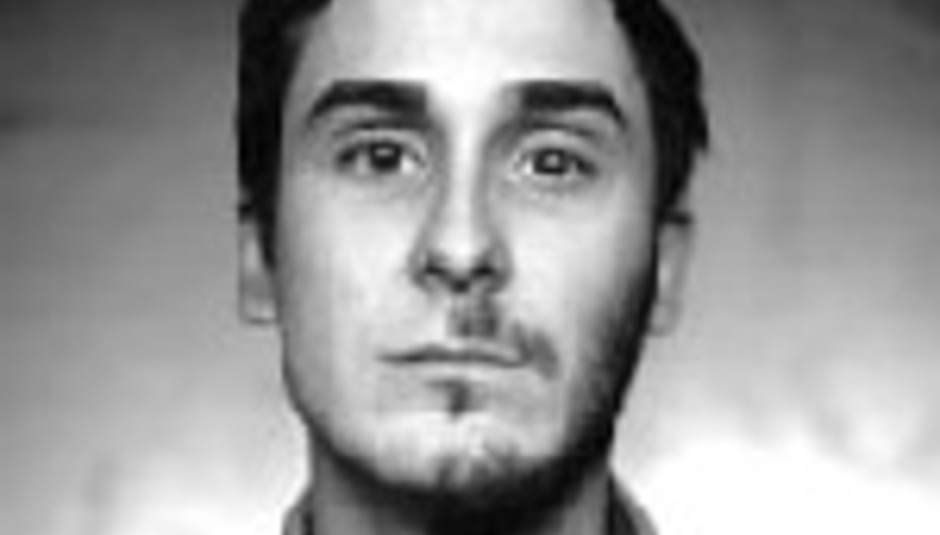 Joan Of Arc prep a pair of July albums

The Tim Kinsella-fronted Joan Of Arc (Kinsella pictured) will release a pair of albums this July: one totally new, the other a collection of hard-to-find titbits.

Eventually, All At Once will be released through Chicago-based Record Label (click here for link), who are also releasing the new Love Of Everything (aka JoA's Bobby Burg) record Superior Mold And Die. The label website says of the new new album:

"...a good analogy would be childbirth; a nine-month gestation period followed by a few hours of labor, or in this case five days of recording in February 2006."

Also on the cards is that aforementioned collection, The Intelligent Design of Joan of Arc. Released on July 25 Stateside, through Polyvinyl, the album compiles tracks from 1996 to 2005, including a selection of covers and split-release songs.

I've got it. It's not all that. Some songs deserve to be left buried in the sands of time. Perhaps someone should remind Kinsella of this?

The new new album, though: excitement.