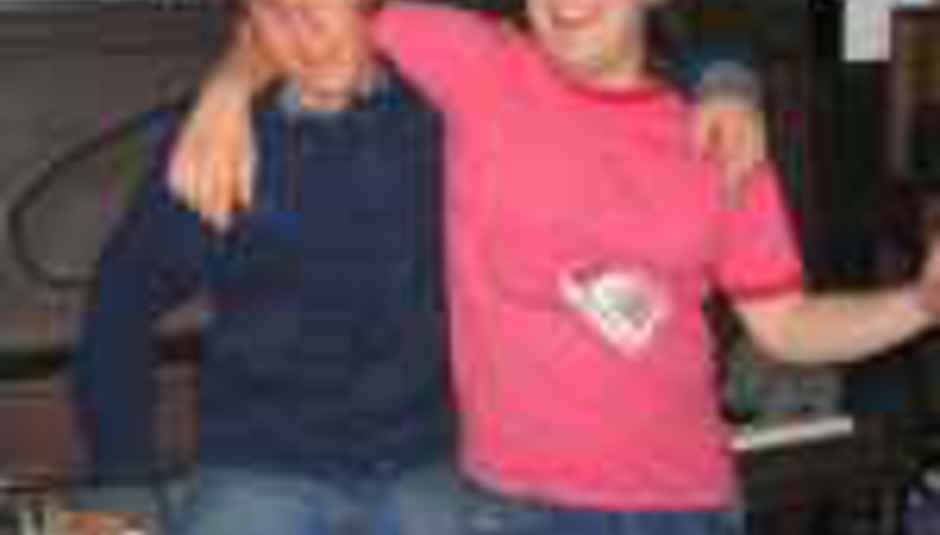 Har Mar Gets Around And Drags in Holly Valance

Why, this strange Har Mar Superstar matey blokey has been busy. He's recruited Holly Valance for two songs on his as-yet-untitled follow up to 'You Can Feel Me'; said tracks being called 'Body Request' and 'Back The Camel Up'.

Also, Har Mar has been helping out Australian singer-songwriter Ben Lee with his new Mixtape project in LA. Speaking on www.ben-lee.com, Ben posted these words about it:

"been hanging out in l.a. finishing up mixtape and getting ready to start my next solo record. we recorded with harmar superstar the other night for mixtape, singing a song called "you're delicious" and he totally blew me away. the guy is such a pro. and watching his performance through the glass to the vocal booth was as rad as hearing him. he has also been a very competent partner in crime for getting up to after-work shenanigans. its wierd. l.a. is kind of fun right now."

DiScuss: Why does no-one bother with capital letters these days? Do you know what other shenanigans Har Mar has been up to? Anyone heard the one about Holly Valance getting dropped?