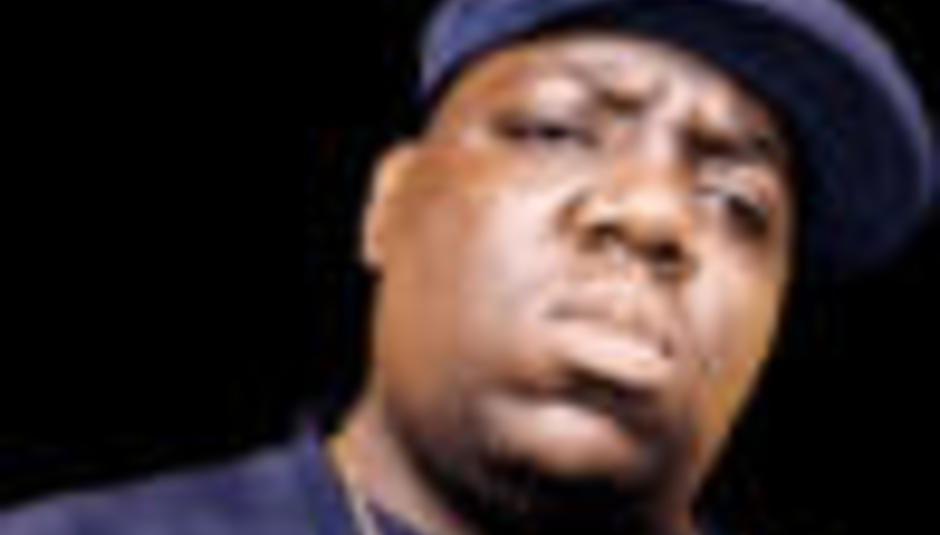 Life After Death: Biggie/Tupac Case Back in Limelight

by Mike Diver March 23rd, 2004
US journalist Chuck Philips has claimed that the FBI is still investigating the murders of rappers Notorous B.I.G. (aka Biggie Smalls, Christopher Wallace and whatever else you wanna call him) and Tupac Shakur.

Philips, writing in the LA Times, alleged that the Bureau is looking into a theory that a LA police officer arranged the rapper's murder at the request of Marion 'Suge' Knight, head of Deathrow Records.

The theory, originally suggested in 1999, implies that the murders of both Biggie and Shakur were planned, and designed to instigate a bicoastal, East versus West rap feud. Detective Russell Poole, who first suggested the theory, maintains that Knight had Shakur killed because the enegmatic rapper had threatened to leave the Deathrow label. Then-LAPD officer David A Mack is alleged to have arranged for his friend Amir Muhammad to shoot Biggie at Knight's request. The LAPD dismissed all three men - Knight, Mack and Muhammad - as suspects back in 2000.

Philips claims to have access to documents revealing that both the LAPD and the FBI have open files on the case, even though neither authority has confirmed this.

Knight, somewhat predictably, told reporters: "I don't know David Mack or Amir Muhammad. I've never met them. The FBI has never contacted me, but I'm glad they are looking into all of this stuff. I hope they solve it."