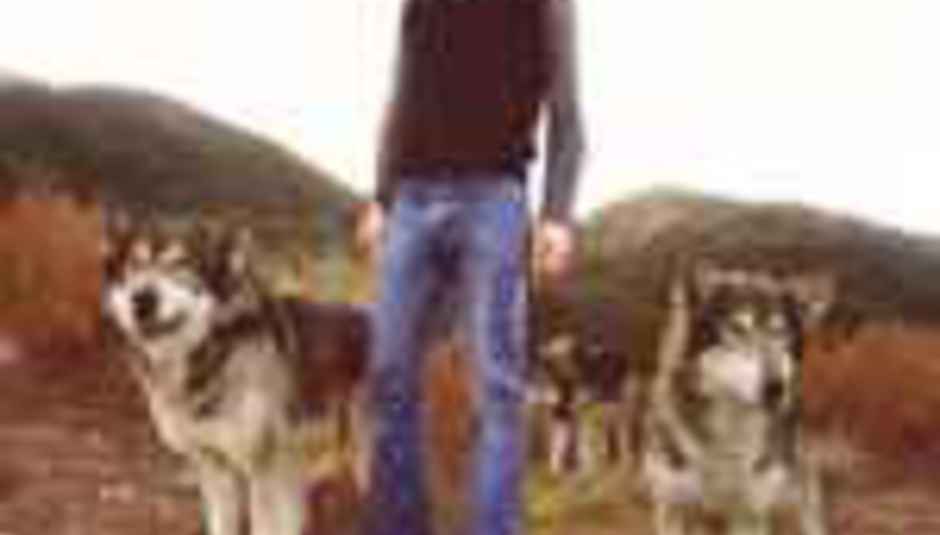 Ben Kweller: On His Way

The follow up to his 2002 debut 'Sha Sha' is available to pre-order from his website, www.benkweller.com, with the first 500 containing a special 'signed special gift' in the package. 'On My Way' will hit US stores on April 6th via ATO/RCA and was reportedly recorded in just three weeks with Kings of Leon producer Ethan Johns in New York.

The album is said to have more of a rugged, live feel than Kweller's early work and has apprently been influenced by Pavement. The tracklisting for 'On My Way' is as follows:

Mr Kweller is currently supporting the wonderful Death Cab For A Cutie on their US tour.