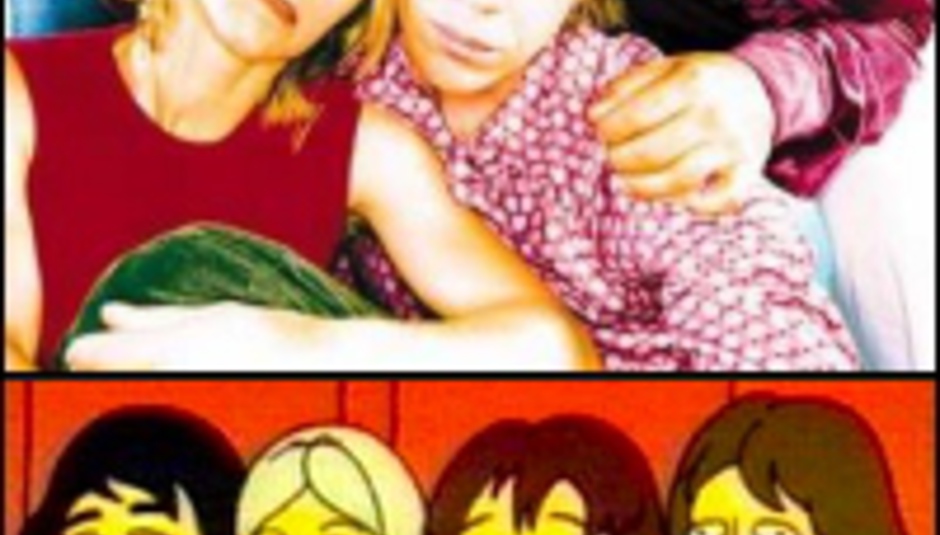 In June, ATP04 currators Sonic Youth release their 19th album entitled 'Nurse'. Talkin' to Rolling Stone, Thurston said the vibe is "Bare Trees-era Fleetwood Mac jamming with Jealous Again-era Black Flag... In a way, the sound is a marriage of those two things, just when you're relaxed, your speakers kind of fry."

There's a track called 'Peace Attack,' which he told Rolling Stone that it represents "America was pushed into war against everybody's wishes except the President's and his own cabinet's, so it's just about the whole co modification of peace. [President Bush] was delivering this thing that was like a McDonald's hamburger. It was like 'McPeace' to me. He's gonna attack people with this thing he calls 'peace.' There was something so malevolent about it."

And here's the full tracklisting, nabbed off sonicyouth.com:

'Nurse' is due on 7th June and tracks are being unveiled at this year's South By Southwest which kicks off today.

In other release news, their own SYR label, is planning to release their 2001 'performance' from All Tomorrow's Parties with some added previously unreleased studio session to boot. SY're also re-releasing a revamped two-CD deluxe edition of 'Goo' in the near future, which'll be summat like the re-released 'Dirty' last year.

DiScuss: Where will their new record take them? Anyone heard any of the tracks? Best re-release of all-time? Pixies vs SY? If you were to interview SY what would be your top three questions? (DiS may get the chance to ask your q's at the start of April when the band are over!) Off to ATP, gloat away...