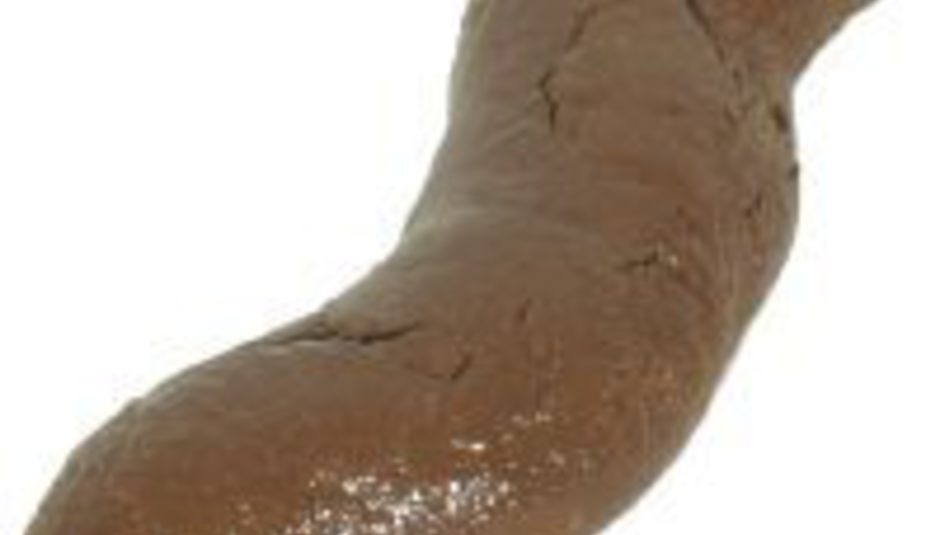 DiS vs. Towers of London - bring it on

World's worst band slag off DiS. Bring it on

I know quite a few people, not thousands, but a good few hundred. Out of those people, I don't know one who thinks anything positive about the degenerate buffoons who call themselves Towers of London.

Today, we were forwarded a video of the band from a friend in which they claim they are to send us a turd in a takeaway box after slagging the band off earlier in their "career", taken from their current TV series airing on BBC1. Oh no, sorry, I meant the late-night tits, ass and car crash channel, Bravo.

You can watch the video here.

So, Towers, how about you send us that turd then? I had a quick flick through the postbag and thought I'd found it, but realised it was just your album. This is of course if you can crawl from your troglodytic cess pit long enough to make it to a post office. Maybe you'll do something really edgy and steal a stamp or something... You can find our address here. Go on. I dare you.