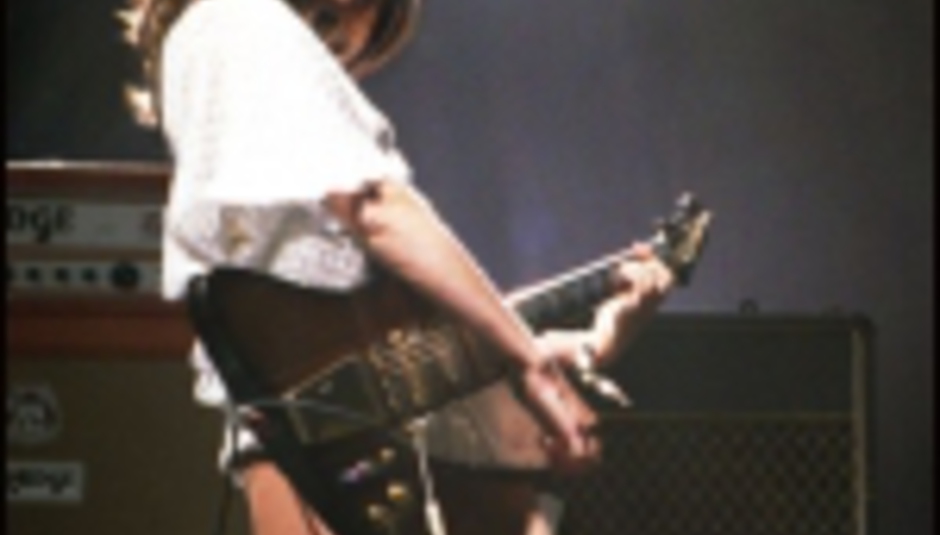 The as-yet untitled record is due for a release in the summer. Polly will promote it with a string of European dates, which may include a set at Glastonbury. She has confirmed a show at The Zenith in Paris on June 23rd; a possible Glasto warm-up?

A statement on the singer's website reads as follows:
"The new PJ Harvey album can be expected this summer. The album was written, performed and produced by Polly with Head and Polly recording and mixing it. Rob Ellis, a long-time collaborator of Polly's, played drums and percussion on the record."

Apparently, these are some confirmed track titles: 'Who The Fuck?', 'Shame', 'The Life And Death of Mr. Badmouth', 'The Letter' and 'The Pocket Knife'. Some of these were debuted at The Big Day Out, Eden Sessions and V Festivals last summer and also at an intimate show in the Tate last September.

DiScuss: Did you see any of the performances last year? Which is your favourite album/song?