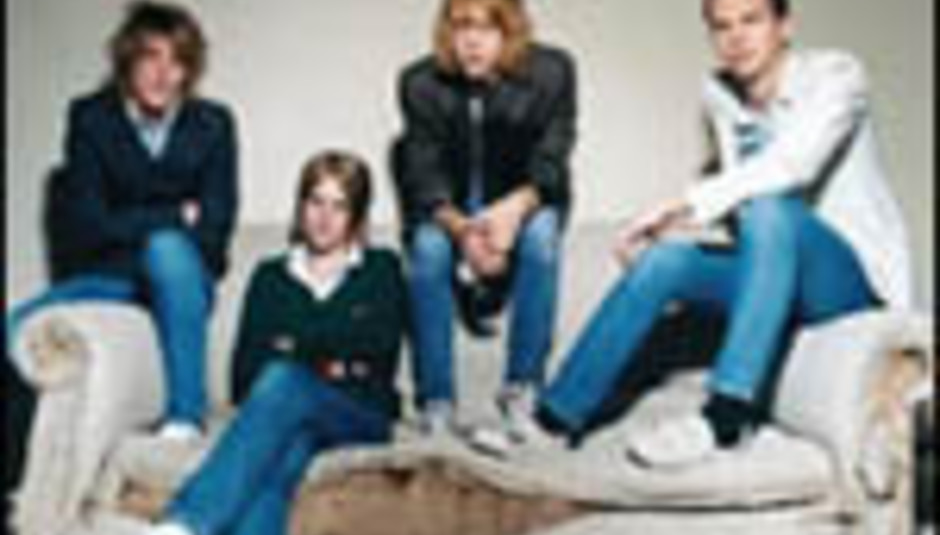 The country's favourite love-to-hate-them beat combo Razorlight - primarily famous for their lead singer's habit of opening his big mouth - have finally given their forthcoming second album a title.

The London-based four-piece's follow-up to their mega-selling Up All Night debut is to be called Razorlight. Oh, to have been in the room with Mr Borrell and friends when that particular bulb sparked into something like life above his regularly gormless features. Must've been blinding, like the first rays of sunshine after an endless winter's blackness. Or, like turning on the bathroom light - both seem to be, or have been, pretty simple affairs.

The band have only just recently put the finishing touches to the album, which is scheduled for a summer release (end of July is what we've heard). A single, 'In The Morning', is to be unleashed unto an entirely prepared British public on July 3. If it doesn't sound like Joy Division or U2, we guess it'll bomb.