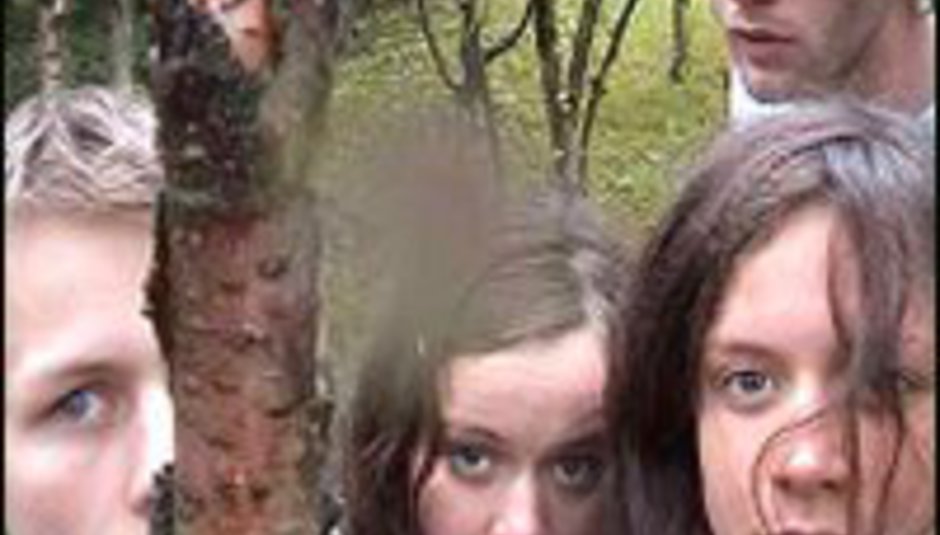 by Sean Adams February 26th, 2004
Put lazily, Múm are an earthier and slightly folkier diversion from the Icelandic art-rock Sigur Rós path. They have a new album and some UK dates...

Following on from 2001's 'Finally We Are No One', the new album, which was written and recorded in two lighthouses in Iceland (in Galtarviti and Gardskagatá) and mixed at Sigúr Ros' now-legendary 'swimming pool,' the indoor natatorium they converted into a studio, is called 'Summer Make Good', it's released on April 12th via Fat Cat Recordings.

1 Hu Hvlss - A Ship
2 Weeping Rock, Rock
3 Nightly Cares
4 The Ghosts You Draw On My Back
5 Stir
6 Sing Me Out The Window
7 Islands Of The Childrens Children
8 Away
9 Oh, How The Boat Drifts
10 Small Deaths Are The Saddest
11 Will The Summer Make Good For All Our Sins
12 Abandoned Ship Bell

And as part of full European tour, they play the following UK dates...