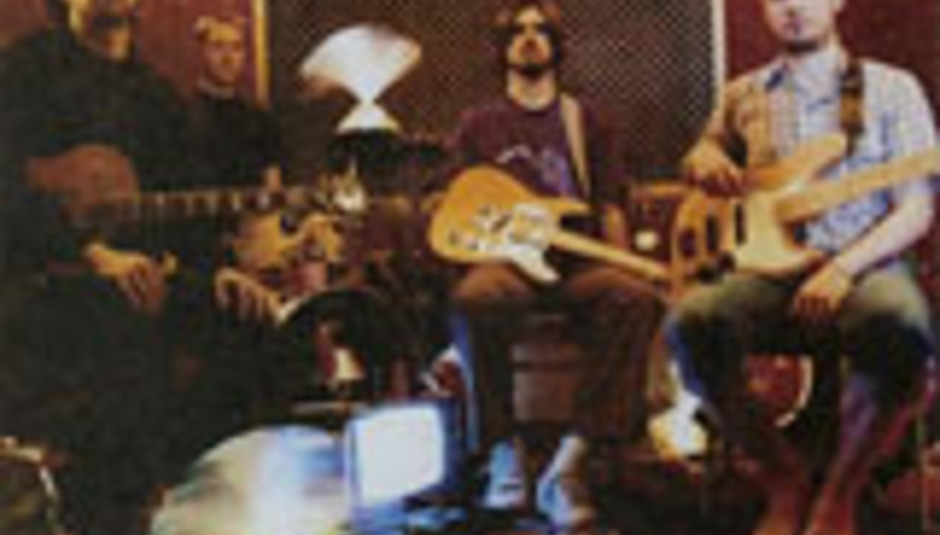 New York-based wierdly-folk-rockin' outfit Akron/Family are to release their second album in September.

Akron/Family Is Empty is to be released through Young God Records, and was recorded in Chicago with production assistance from label head-honcho and former Swans man Michael Gira. One day was spent tinkering with material in Toronto, alongside members of Broken Social Scene and Do Make Say Think.

The band wrote many of the new songs while on the road, in band member Seth Olinsky's words: "while we were all freezing in the wintery hinderlands of middle Canada, wheezing with bronchitis".

Contributors on the new album include Hamid Drake - "a total dream and pleasure to work with," says Olinsky - and Charles Waters. A release party will be held in New York at the end of September, and the band will return to the studio in October to work on another album.