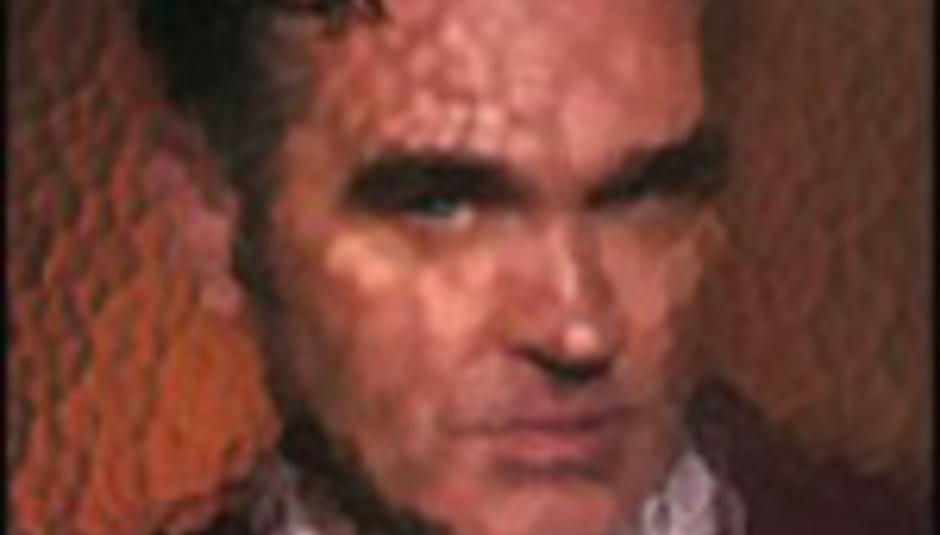 Morrissey: "Why become part of The Smiths?"

Morrissey - the first of the gang to die, no less - has reiterated his absolute refusal to ever reunite* The Smiths*.

In something of a non-story (sorry), the singer said:

_"I'm not placed on the Earth to torment ex-musicians. My life is gratifying at the moment musically, so why become part of The Smiths again? What's the point? I feel as if I've worked very hard since the demise of The Smiths and the others haven't, so why hand them attention that they haven't earned? We are not friends, we don't see each other. Why on earth would we be on a stage together?"_

Recent reports had revealed that he was offered money in the region of £5m to get the group back together.

DiScuss: Since we're quite obviously living in an age of reunions - see the Pixies, Take That, et cetera - would Morrissey not be wise to grab a little cash for his retirement fund?