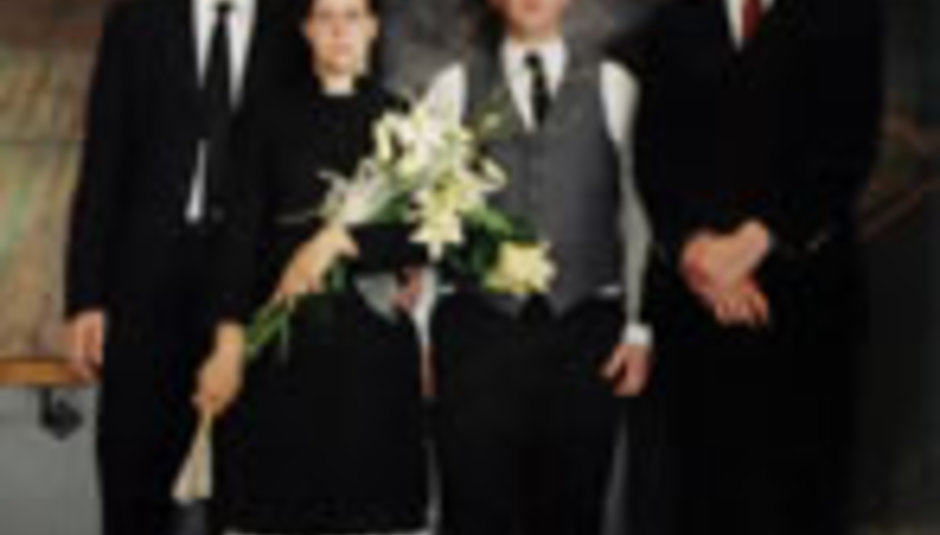 Canadians establish their own 'Mercury' Prize

Canada will introduce its version of our Mercury Music Prize later this year. The Polaris Music Prize will award one band a wad of cash for making the best domestic album of t'year.

With the country currently enjoying no little success overseas, musically speaking, thanks to the ever-growing profiles of Death From Above 1979, Broken Social Scene and Arcade Fire (pictured) to name but three, it's hardly surprising that the Canadians are keen to celebrate their homegrown talents. Set up by Toronto-based Steve Jordan, the Polaris Music Prize's winner will be decided by a panel of industry experts and pundits. A shortlist will be drawn up shortly.

"I watched [Canadian literary award] The Giller Prize turn great books into bestsellers, and The Mercury Prize turn unknown artists into stars. With Polaris, we will harness that energy and turn it into something that Canadian music fans will get excited about."

The winner will be announced in September.

DiScuss: What are your favourite Canadian records of the last 12 months?