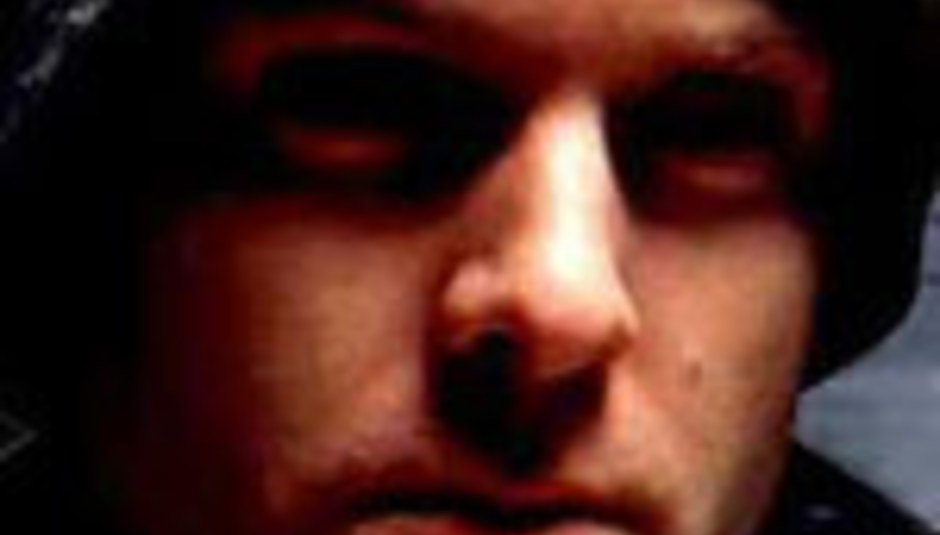 Those previously reported DJ Shadow club dates in June have been cancelled, as paperwork problems have reared their so-ugly mugs.

"The shows between June 8 and June 11 can't happen. Shadow, David [Levy, agent] and I have worked hard to try and bring something new and fresh to you, but unfortunately, due to last minute trouble with passports and visas for the rappers, there is no way they will receive the paperwork in time to travel. Shadow's website will post something about this. We will try and re-schedule in some way."

Tickets can obviously be refunded at the point of purchase. Anyone with a ticket for the London date - June 9 - may want to attend still, as a line-up has been put together featuring DJ Format, DJ Craze, the Scratch Perverts and more. Anyone arriving with a ticket for the Shadow show will also get a few quid back, as fresh tickets for the new bill are on sale for £12, instead of £15 for Shadow.