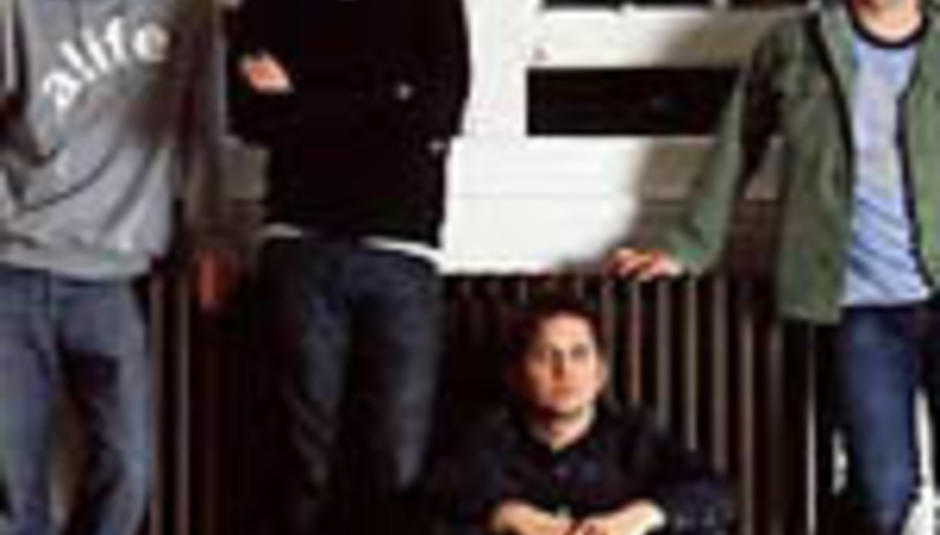 Popular indie-poppers Snow Patrol have been forced to cancel a series of upcoming Stateside shows, after singer Gary Lightbody lost his voice.

Lightbody has been struggling with laryngitis for the last few months, but his worsening condition has made it necessary to put off the band's trip to America for a while.

The singer wrote the following on the band's website:

"My voice is in pieces. When we began the 'Eyes Open' tour in Febuary of this year I was told by my doctor a few days beforehand that I had laryngitis and it would be best if I took a week off to recover. I told him I didn't have a week as we had shows pretty much every day. All the gigs so far have been a struggle for me. Unfortunately now I can barely hit any notes.

"My entire upper range has disappeared into a whisper. I'm terribly sorry about all this. It is completely my fault for not taking better care of my voice. I, of course, appreciate all your kind words over the last few days but I also know that is must be frustrating for all you guys with tickets."

Snow Patrol jet to the States in August, when they hope to re-schedule some of the affected shows.