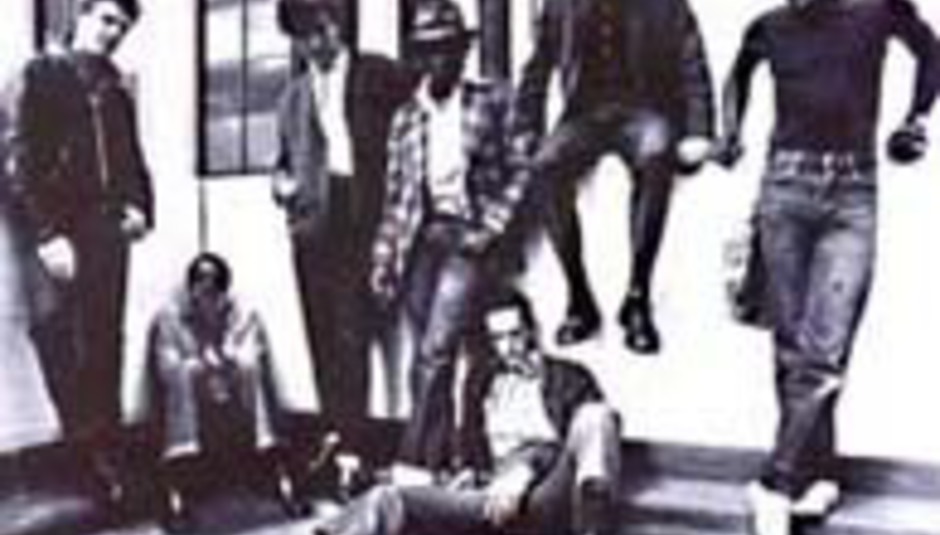 The Specials to reform?

Two-tone legends The Specials are considering a reformation, according to BBC 6music.

The band - famous for a string of hits including the enduring 'Ghost Town' - have received a number of big-money offers to get back together. Singer Terry Hall spoke to 6music:

"People keep offering us money all the time, and you try and be polite. But you have to say, no matter how much money you've got, that won't make us do it. We'll only do something if we feel it's right. I mean this is the closest we've been in 25 years to maybe doing something - but maybe not what's expected, I don't know."

Nothing immediate, then, but such a reunion would no doubt be welcomed. Rather them than East 17, basically.