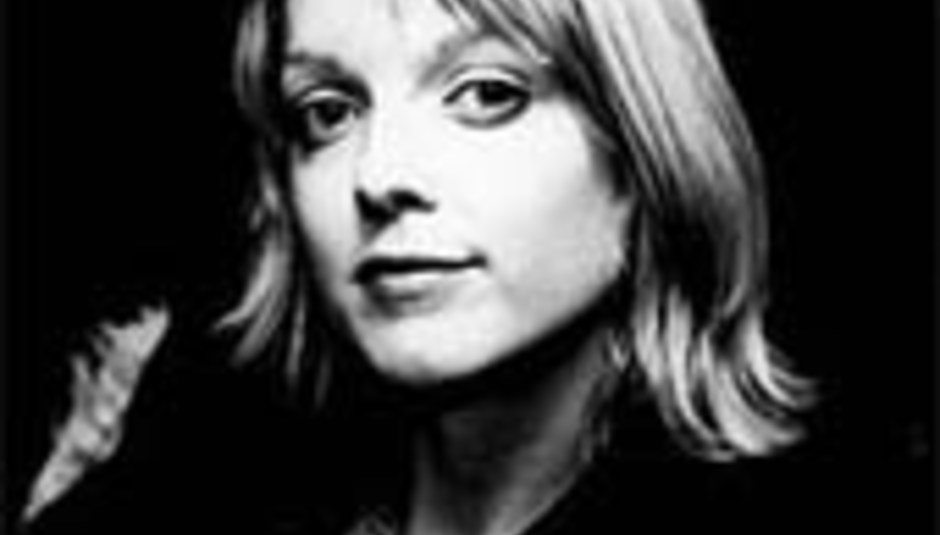 Not content with Popworld still attracting decent viewing figures even after the departure of Those Two, the bods at Channel 4 have announced details of a new music show.

Transmission With T-Mobile (c'mon, guess the sponsor) will air from June 16th, and will focus on live performances. Each week, bands will be filmed doing their thang at a different location: so, one week you could have Editors in Koko, the next The Zutons in some basement flat in Newcastle... for (an unlikely) example.

Regular T4 presenter Steve Jones - he of large face - and former CD:UK host and one-time popster in her own right Lauren Laverne (pictured) will front the show. Which is nice for them, we suppose.