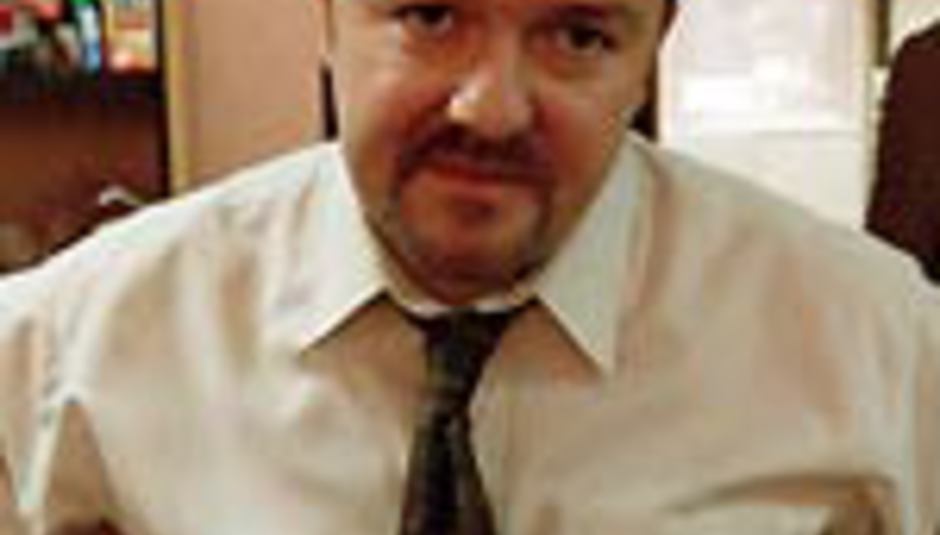 David Brent Single NOT Getting Released

by [redacted] January 2nd, 2004
Despite The Sun's campaign, David Brent's (Ricky Gervais) rendition of 'If You Don't Know Me By Now' will not be released as a single. He can be seen singing the song on the Xmas special of hit BBC comedy 'The Office', the full video of which will be released on a DVD this year.

Gervais wrote to The Sun to break the news: "I think the reason people liked it is because of its context as well as its content... In the show, Brent releasing a single makes him a sad wannabe seeking fame and money. Releasing the single in the real world makes ME that person. I hate celebrities, actors or comedians 'having a go' at a pop career."

The song was originally made famous by Simply Red.