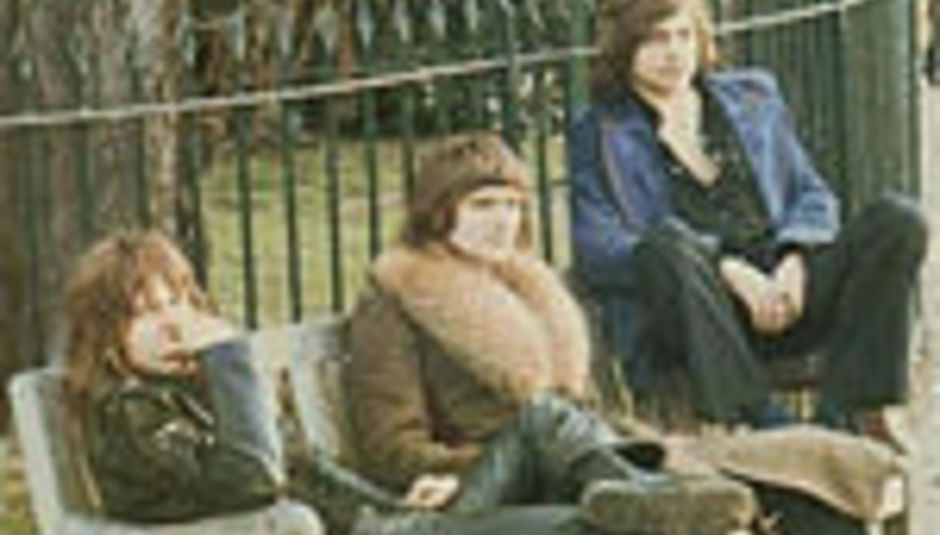 Why play seventeen notes when two will do? Well, now you can find out, as Gut are to release a double-disc prog-rock compilation next month.

Released in co-operation with the bods at Classic Rock, the nicely-timed-for-Father's-Day record (out June 12th) features the likes of Yes, Genesis, Marillion, Rush and Emerson Lake & Palmer (pictured).

Also featured are Blue Oyster Cult, but were they really prog? To be fair, my too-young memory rather obviously fails me.

Still, something to ask your dad, eh.

DiScuss: So once I played Yes in a club, and some guy - a young guy - shook my hand. Wouldn't John Peel be turning in his grave?