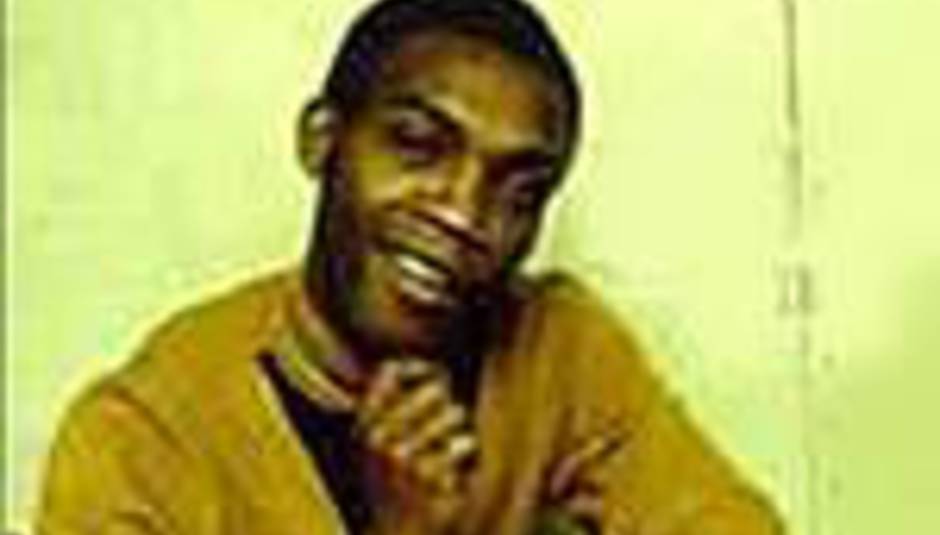 Desmond Dekker has died at the age of 64.

The reggae legend - whose hits included 'Israelites' (yes, like the spread advert) and 'You Can Get It If You Really Want' - suffered a heart attack. He had a series of European shows booked for the summer, and last performed on May 11th.

His manager, Delroy Williams, was charged with announcing the star's sudden death:

"Desmond was the first legend, believe it or not. When he released 'Israelites' nobody had heard of Bob Marley - he paved the way for all of them.

"It is such a shock, I don't think I will ever get over this."