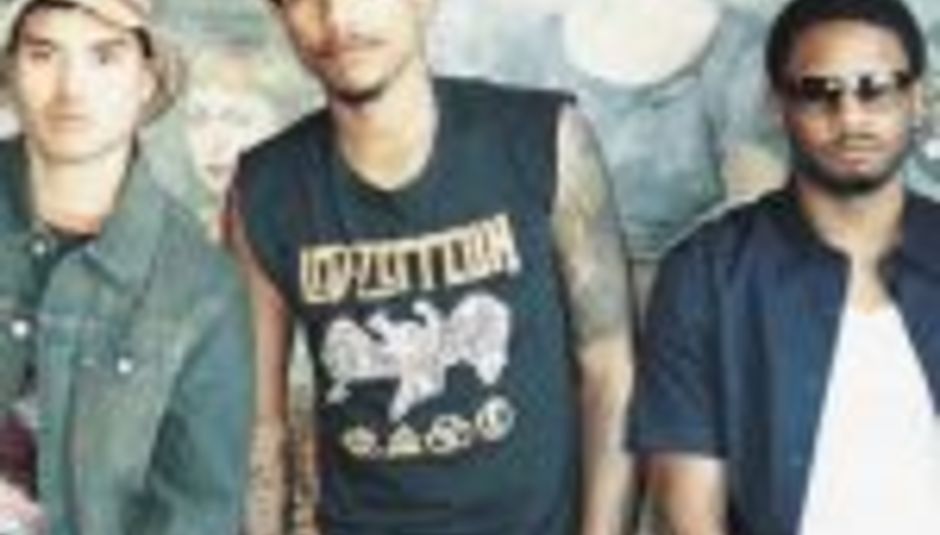 Clothing For N*E*R*Ds? You Be Frontin', Right?

by Mike Diver December 18th, 2003
First it was P Diddy with his Sean John designs, and then Jay Z and 50 Cent introduced clothing ranges. Now The Neptunes' Pharrell Williams, also of N*E*R*D, is to launch his own range in association with Reebok (who also have a deal with Jay Z).

Williams stated: "I've always wanted to do more than music, and now I'll be able to explore the world of fashion by designing my style of clothes and sneakers".

At the time of writing, no guest rappers are expected to collaborate with Williams on the designs. Kelis is also nowhere to be seen. However, expect Williams' falsetto to feature on around 33% of all chart singles next year. Again.