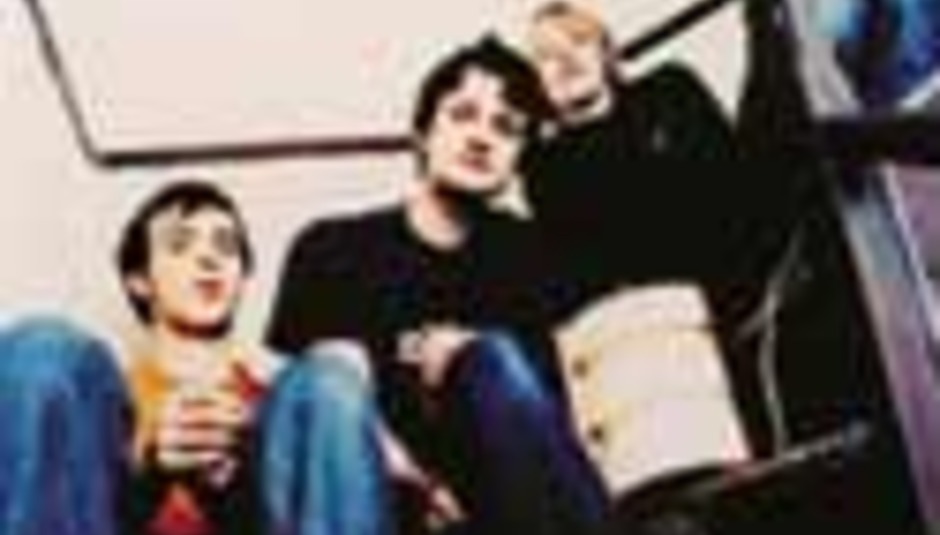 Loveable indie rockers Seafood have announced a full tour of Britain, their first in almost two years. The dates are in support of the new single ‘Signal Sparks’, the first to be lifted from forthcoming album Paper Crown King. The London quartet will travel the length and breadth of the country, visiting Southampton and Glasgow on the way.

The full tour dates are as follows: