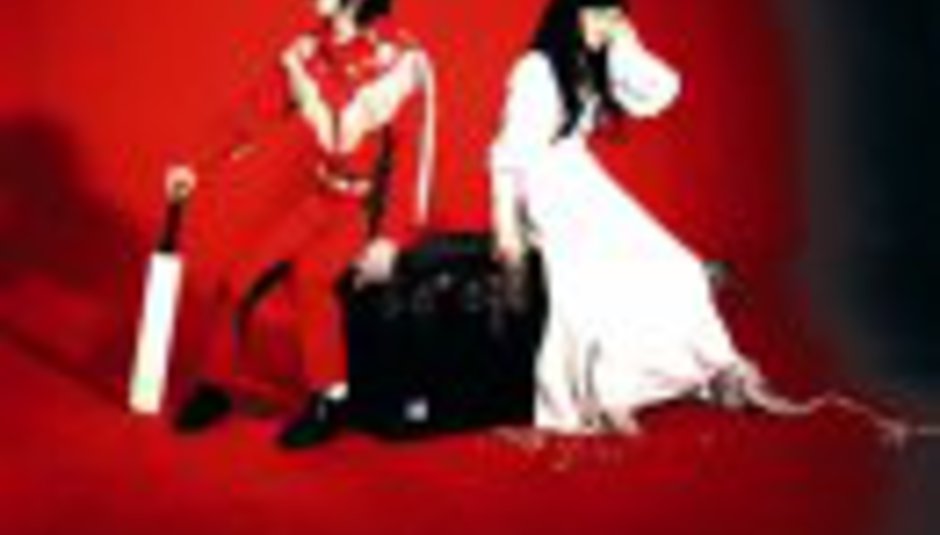 Q Prove How Old They Really Are

by Sean Adams December 2nd, 2003
OR Albums of the Year for Old People/Young Fogies Who Only Bought 'Urban Hymns', 'Nevermind', 'Automatic for the People' and Radiohead's albums in the 90s (and possibly the Doves or Gomez if they were feeling really dangerous!)... We might as well tell you who 'won' to save you some cash.

Those unloved balding types at Q Magazine reckon the White Stripes' 'Elephant' was the best album of 2003, and that Blur's annoyin' and aged death rattle 'Think Tank' was second best, with the prog-punk of The Mars Volta coming in third. And if you really wanna yawn and giggle, the rest went like this: Kings of Leon fourth, Justin Timberlake fifth, 50 Cent sixth, Strokes seventh (even though 'Room On Fire' received the maximum 5/5 rating, whilst The White Stripes didn't), OutKast eighth, The Darkness ninth, Jane's Addiction tenth, Radiohead eleventh and Kylie fiftieth.

It's good to know in these times of freedom and democrazy that some things remain predictable and safe. It just makes you wonder what point Q are trying to make with this list and to whom, or is it just a case of making sure their readers know they bought the 'right' records?

Drowned in Sound's albums of 2003 will be announced next Monday.