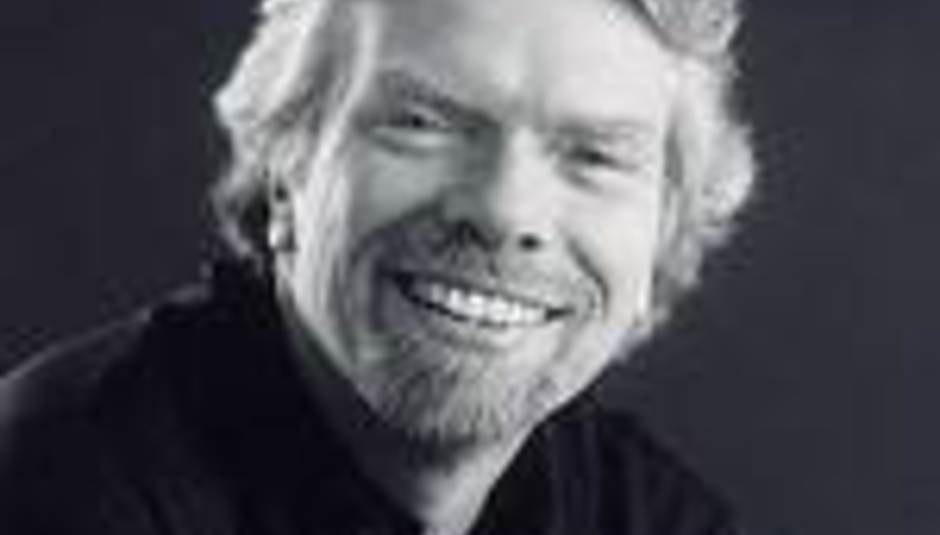 Richard Branson's Virgin Group has sold its 47.5% stake in independent record label V2 to US-based investment bank Morgan Stanley. The sale means that the bank now owns 95% of the label, home to Stereophonics and The Blood Brothers, with Branson holding 5% himself.

Reports suggest that the bank will only act as a passive investor, with the daily management of the label remaining the responsibility of those already in charge. Tony Harlow, current label head, has said he's comfortable with Morgan Stanley's position as majority owners, as they've been involved for the past four years anyway.

Harlow added that it was unlikely that any of the label's acts would be shown the door following the sale, since Branson's influence, even with only 5% of the overall ownership, is not to be underestimated.

Branson, of course, sold his Virgin Records label to EMI back in 1992 (to fund the airline), but subsequently launched V2 in 1996. Reports imply that this sale has been made with the intention to invest the new funds in a Virgin-branded music television channel - by withdrawing from label ownership, Branson is now in a position where he can launch such a channel without worry of any credibility being compromised. After all, questions would surely be asked if said channel prioritised V2 artists.

The US division of V2 was sold last year.