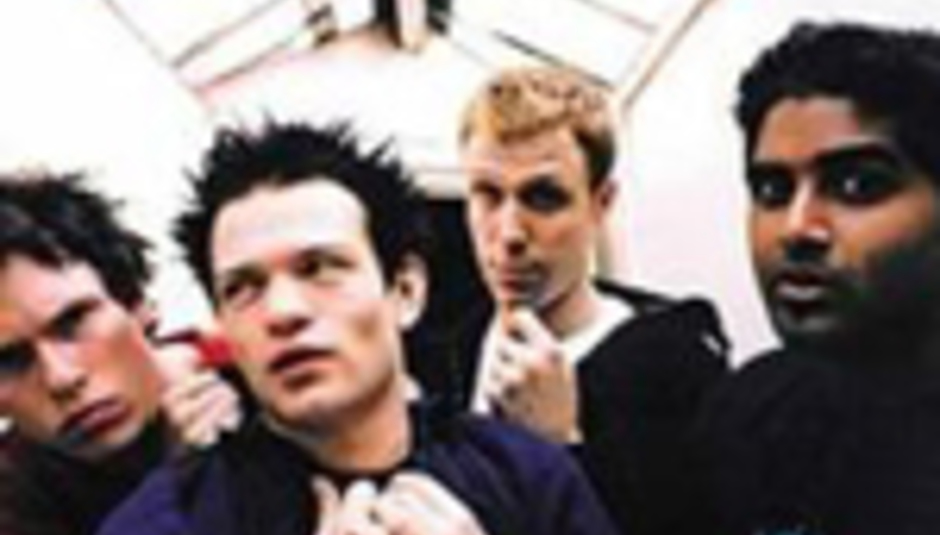 Popular rocking types Sum 41 have lost a member. I'd make some rubbish attempt at a maths-related 'joke', but frankly it'd be rubbish, as implied just then. Cos I said rubbish. Three times now. Cos, like, three members are all there are in Sum 41 now. Or. Something.

"Yes the rumours are true. Dave has left the band. He was sick of this whole life and would have more fun playing in his own classic metal band.

"There's no hard feelings what so ever. The fact is Dave lost interest a long time ago."

Baksh will concentrate instead on his other band, Brown Brigade. No joke to be made there, oh no.

Sum 41 are yet to name a replacement. They'll probably write a follow-up to 2004's Chuck record at some point, but face it: nothing they'll ever do in the future will match the dumb brilliance of 'In Too Deep'. EVER.