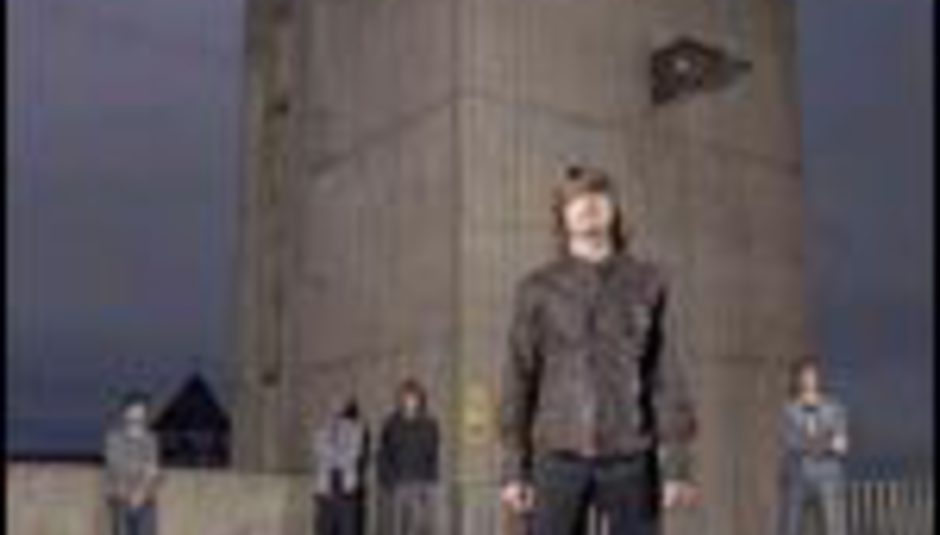 World yes, charts no: Embrace likely to be beaten by Tonedef group

Embrace's 'World At Your Feet', the official song for England's World Cup campaign, isn't the bookies' favourite footie-themed effort to climb the charts this summer.

With World Cup kick off still weeks away, William Hill have published their odds for this summer's runners in the novelty record stakes. Leading the field at evens is 'Who Do You Think You're Kidding Jurgen Klinsman' by The Tonedef All Stars. No, we've no idea either.

Embrace's dreary indie effort is currently at 7/4, with 'We're England' by the TalkSPORT ALLSTARS at 9/2. Poor ol' Crazy Frog's version of 'We Are The Champions', DiS's pick of the World Cup pops a few weeks back (for some reason... methinks words need to be had), is currently at 33/1.

These odds are for achieving the highest chart position, not for making number one. England's makeshift team kick off against Paraguay on June 10th.