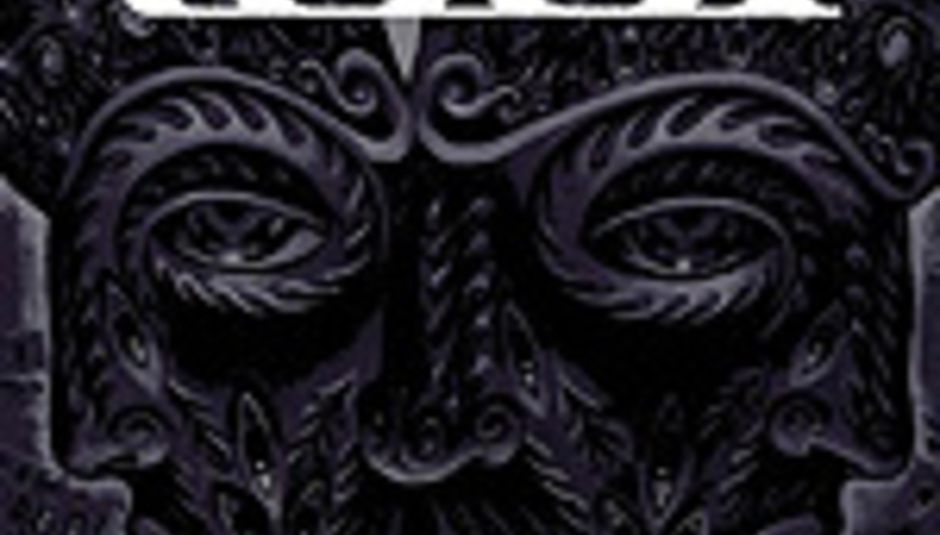 Mega-popular prog-metal outfit Tool have seen their latest album, 10,000 Days, storm its way to the top of the Billboard 200 chart in the US.

US sales of the album (pictured) - Tool's follow-up to 2001's Lateralus - are double that of the album at number two in the chart, Pearl Jam's self-titled debut for J Records.

Pearl Jam's self-titled effort, their eighth studio album in all, has sold more than 250,000 copies in the US so far, suggesting that (as previously reported here) rock music is well and truly outselling traditional pop material globally, not just in the UK.

Look out for DiS's critical take on 10,000 Days really soon.