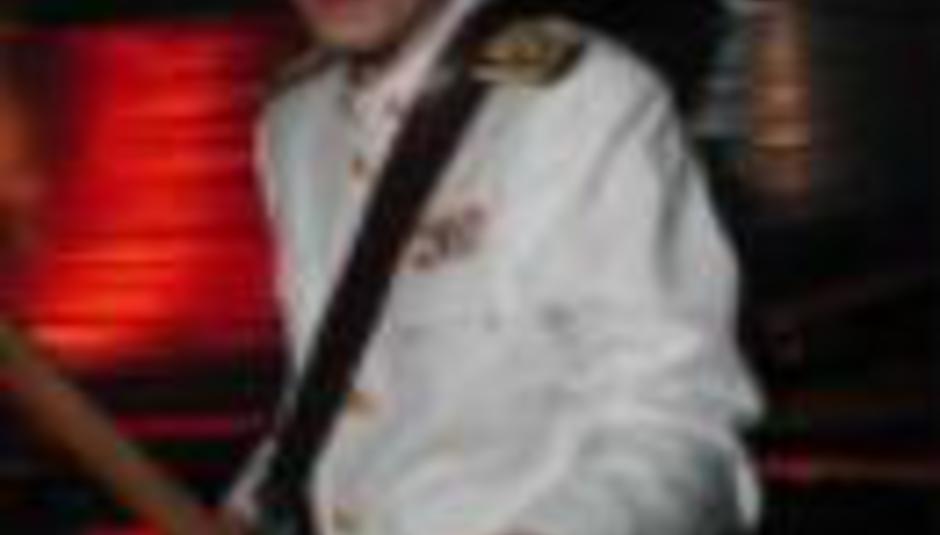 by Mike Diver October 28th, 2003
After a successful tour with The Faint and Radio 4 earlier this year, Schneider TM is returning to the UK for twelve dates of mind-expanding shenanigans.

Schneider TM's 2002 album 'Zoomer' was released to no little acclaim, so these shows come well recommended. Schneider will also be taking time off during the tour to record a Peel session.