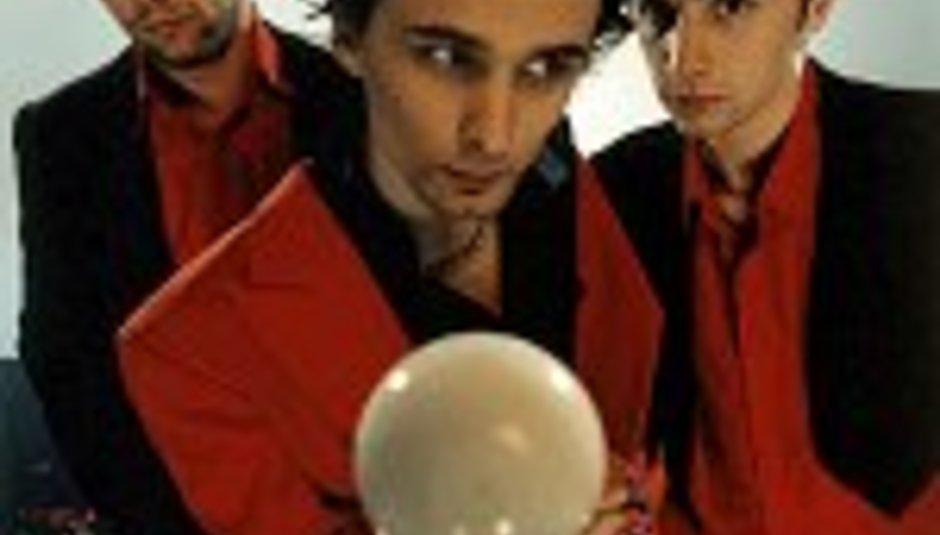 by Mike Diver October 27th, 2003
Muse are to release their third single from their current LP, 'Absolution', on 1st December. 'Hysteria' has already been touted as one of the album's strongest tracks, and will now be given a crack at the pop charts.

'Absolution' entered the UK album charts at number one earlier this year, and the band's only commercially available single from the album thus far, 'Time Is Running Out', made the top ten. The immense 'Stockholm Syndrome' was released as a download only single.

The single will be released on CD, 7" and DVD. The band recently won an award for 'Innovation In Music' at the 2003 Q Awards.