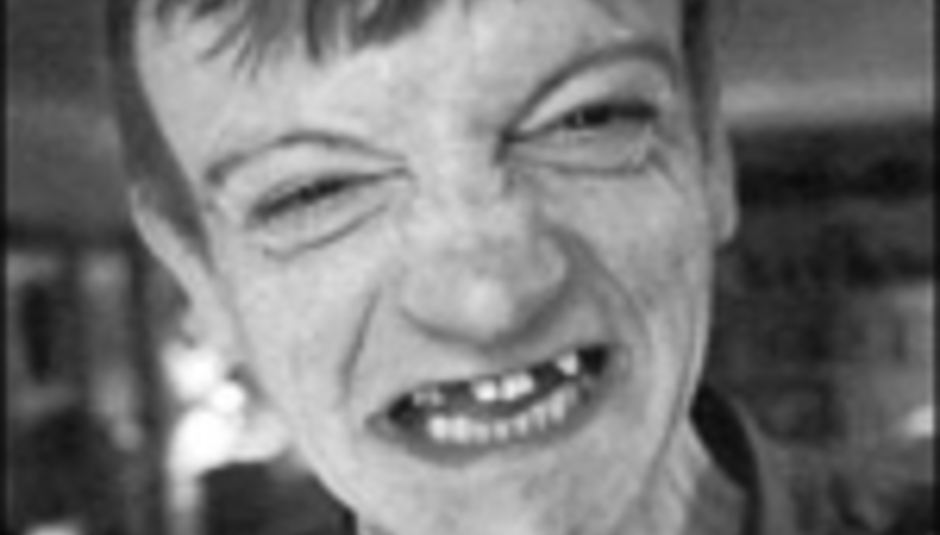 The Fall's US tour has hit the skids rather, as band members Spencer Birtwistle, Ben Pritchard and Steve Trafford have left Mark E Smith and wife Elena to fend for themselves.

"As it stands at the present time, the tour will continue, although there may have to be a couple of enforced itinerary changes due to recent personnel changes.

"Members of the group's Narnack labelmates The Cairo Gang are to complement Mark and Elena for the foreseeable future."

DiScuss: This one time, at ATP, I threw up during The Fall. OUCH!